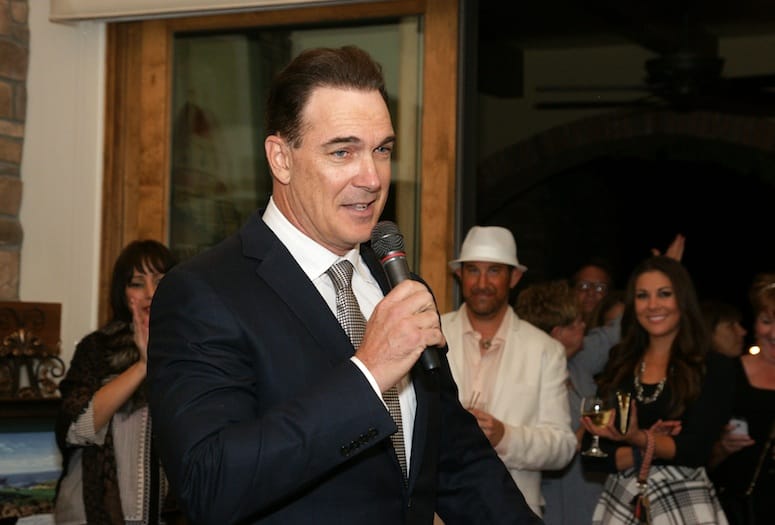 VIDEO: Actor Patrick Warburton gives his golf tip, and explains why the desert is the best place for his event.

The Coachella Valley is well-known as a second home for many visitors.

But for actor Patrick Warburton, the welcome mat has resulted in the expansion of his Celebrity Golf Tournament from a weekend affair to now four days, March 1 and 5-8, headquartered at the JW Marriott Desert Springs Resort & Spa in Palm Desert. And that means more opportunity to spread the word of the event's benefactor, St. Jude's Children's Research Hospital.

"It's wonderful to see how successful this event has become," says Warburton. "But you got the best charity in the world. All the funds are going to a very special place. In this case it's to help doctors help sick children. What it comes down to is a couple of different factors: a charity that is close to everybody's heart and a well-produced event. They want to help, but they also want to have a good time. The event has really evolved."

From golf has grown a couple of music events — the Thursday Songwriters Night where musical artists play and tell the stories behind some of their most popoular songs — and the Friday Night Jam Session featuring a mix of performers from the 1970s and '80s who display their talents in a very intimate surrounding.

The new addition this year, though rained on, was the 5-kilometer walk/run on March 1.

Warburton has also seen his career evolve over time as well. Though comedy remains the cornerstone of his success, he has branched out to more serious roles. The recent release of Hoovey cast Warburton as the head of the Elliott family, who face a crisis on all fronts when their son is diagnosed with a brain tumor and how they cope with his recovery. Based on a true story, the faith-based film is possibly one of the first to be released to churches across the country for viewing, Warburton says.

"I'm always intrigued by anything that is different, and some opportunities seem to be rising in that area," he says.