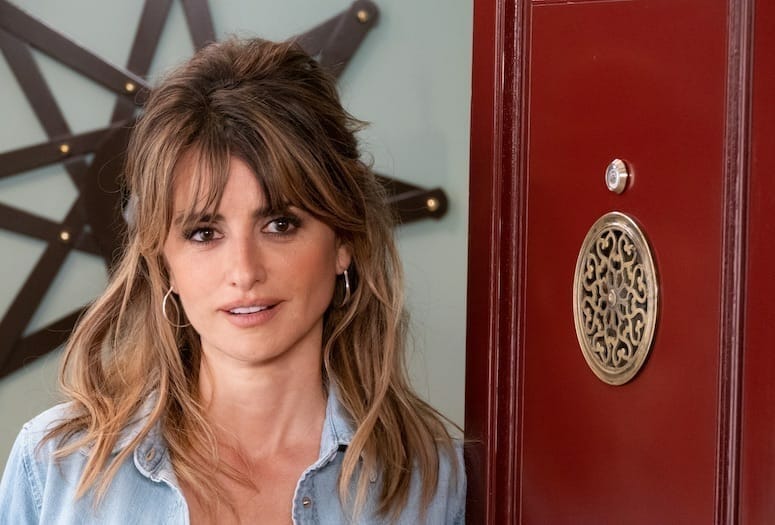 Penélope Cruz is the recipient of the International Star Award, Actress for her performance in Parallel Mothers, by the Palm Springs International Film Festival. The awards gala will take place in-person on Jan. 6, 2022 at the Palm Springs Convention Center, with the festival running through Jan. 17, 2022. The event will be presented by American Express and sponsored by Entertainment Tonight.

“Penélope Cruz has collaborated with Pedro Almodóvar on so many wonderful films, from Broken Embraces to Volver, and their partnership truly shines with her brilliant performance in Parallel Mothers, which has already earned international festival honors,” said Festival Chairman Harold Matzner. “She is an actress with immense depth and humanity, giving the world a tremendous body of work for three decades.”

In Parallel Mothers, two women share a hospital room where they are going to give birth. Both are single and became pregnant by accident. Janis (Cruz), middle-aged, doesn’t regret it and she is exultant. The other, Ana (Milena Smit), an adolescent, is scared, repentant and traumatized. Janis tries to encourage her while they move like sleepwalkers along the hospital corridors. The few words they exchange in those hours will create a very close link between the two, which by chance develops and becomes complicated, changing their lives in a decisive way.

Cruz is an acclaimed film star and producer who has earned a diversity of honors. They include an Academy Award, Cannes Film Festival and Venice Film Festival Best Actress Awards, as well as those from the New York Film Critics, LA Film Critics, BAFTAs, Goya Awards, César Awards, European Film Awards and many others.

In addition to numerous projects with Almodóvar including Pain & Glory, Volver, Broken Embraces, Live Flesh and All About My Mother, her other films include Don’t Move, Loving Pablo, Murder on the Orient Express, The Queen of Spain, Ma Ma, Elegy , Pirates of the Caribbean: On Stranger Tides, Nine, Vicky Cristina Barcelona, To Rome with Love, All the Pretty Horses, Woman on Top, Open Your Eyes, Twice Born, Everybody Knows, Vanilla Sky, and Belle Epoque. Her U.S. television debut as Donatella Versace in FX’s American Crime Story: The Assassination of Gianni Versace earned Emmy, Golden Globe, and SAG award nominations.

• READ NEXT: Palm Springs' Rosemary Galore Shares 3 Tips on How to Enjoy the Desert.