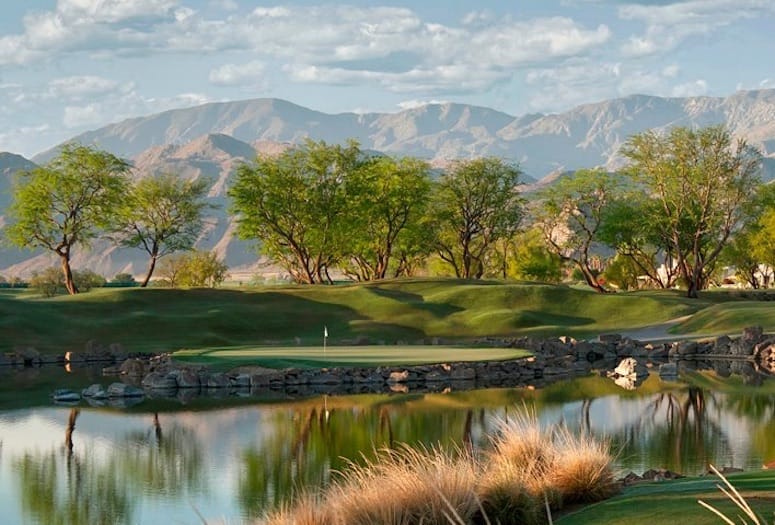 PGA West’s Stadium Course is ranked among the top 10 best public-access golf courses in California, according to a list recently released in Golfweek’s "Best Courses You Can Play".

All the courses on the GolfWeek list allow public access at some level whether it’s standard daily green fees, through a resort or by staying at an affiliated hotel.

To view the entire list by state, visit golfweek.usatoday.com.

• READ NEXT: Best Short Courses in the Coachella Valley.