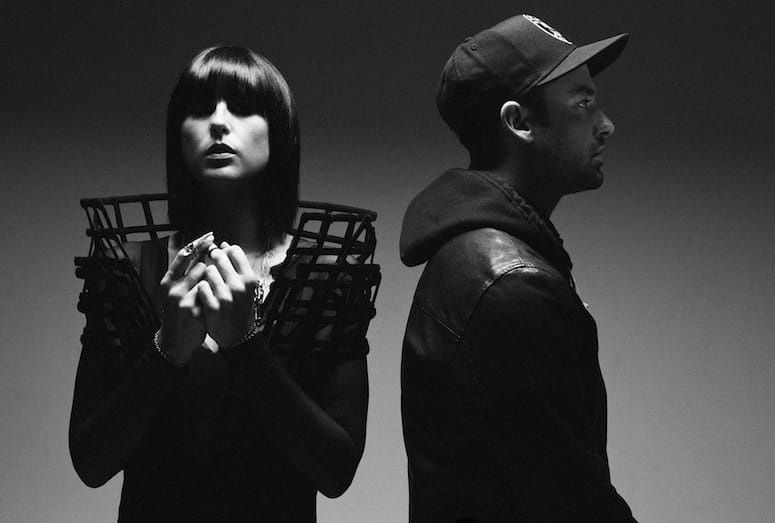 The Hard Rock Hotel Palm Springs officially opened last fall, but it may have lacked a high-powered musical presence.

The music-inspired hotel is making sure that doesn't happen again, creating a Grand Opening event March 6 featuring Phantogram, which sold out its only other public southern California show (Feb. 22) at the Hollywood Palladium theater weeks in advance.

The band is breaking ground in the music scene with their distinct infusion of electronic loops, hip-hop beats, soul sounds and dream-like pop influences. Their newest album, “Voices,” debuted Feb. 18 via Republic Records.

The Grand Opening event will also include a variety of popular DJs and a star-studded invitation list, including hotel industry movers and shakers, as well as recognizable names in the music industry, such as Paul Tollett and Skip Paige of Goldenvoice. A limited number of room packages, which include entry to the event, will be made available in coming weeks. Individual tickets to this exclusive grand opening party will also be available for $20 at the door.

“We are just getting started,” said hotel owner Andy Carpiac. “This Grand Opening event is our way of saying thank you to our guests, fans, friends, and colleagues who have helped make the Hard Rock Hotel Palm Springs a reality and who are an important part of our efforts to become a top entertainment resort destination on the West Coast. The Palm Springs market is surging right now, and we’re excited to be a part of the momentum in this very unique, thriving destination city.”