Author Philip Roth Wrote on Human Behavior and its Complexities 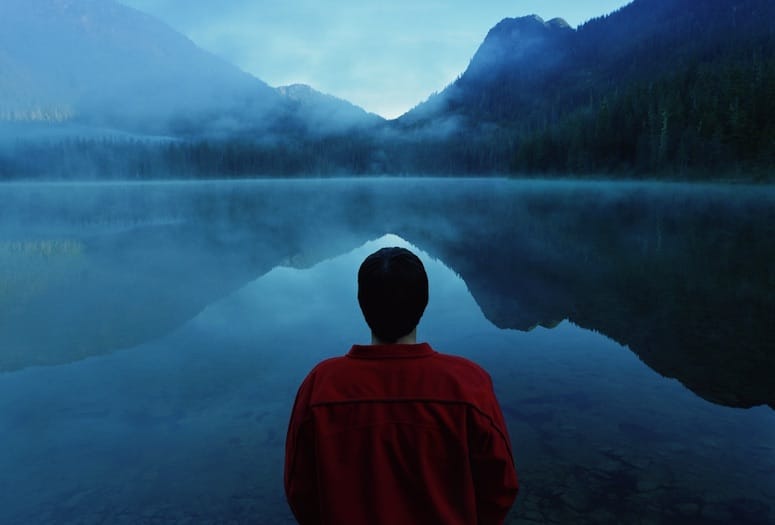 The work of Philip Roth, who died last month, was controversial. He took many risks when he wrote his novels. Indeed, some of his work is thought prurient by some and, purportedly, people choosing to read it have been advised by the puritanical to wash their hands after doing so.

Roth’s subject matter was human behavior, all of it. His protagonists had rough and ready appetites as well as sexual and predatory instincts. They faced conflict: for example, when who they are and what they want disappoints or hurts others they love or to whom they owe loyalty. They wanted to be free and unrestrained but they also wanted to be connected and belong.

Roth’s characters were angry over the demand that their natures be suppressed. They were also fearful and anxious. Many of them dreaded the social scorn that would accompany what is natural but often described as deviant. They also dreaded the pain and loneliness that accompany the suppression of their instincts. In other words, Roth addressed the struggles that all of us must grapple with.

The tone of some of Roth's books was bleak but in others he was funny and ironic. He seemed to care for his protagonists by accepting the fact of who they are. Moreover, he addressed all the moods and impulses of human nature but rarely advocated for one side of the moral dilemmas his characters faced and even more rarely did he lead his readers to a particular moral conclusion.

Some of his characters speak as if they hate human nature. They describe natural human urges as evil or satanic and condemn those who evidence or speak honestly of the naked primate’s behavior. Of course, the haters, too, though they may deny it, are at the effect of mind, ego or psychology that controls so much of human cognitive and communicative behavior.

Roth’s characters are fated to wrestle forever with the tempestuous facts of nature. Like us, they may be troubled, frustrated, tempted, but they are also always and inevitably pressured by normatives to exist and ideally to thrive, to persevere and to deal competently with the force of nature that humans are.

Though we’re deemed sovereign individuals here in America, the fact is, we must exercise our autonomy within the parameters of our cultural embeddedness. We’re not free to rampage, despite the driving force and determined fact of our unavoidable natures.

I addressed what we who study autonomy and life have learned in my June 19, 2014 post titled, Philip Roth, Unzipped. It reads, in part, as follows: In general, science tells us that at the heart of nature is impersonality. We live every day in the face of the universe’s [benign] indifference to us—these fabulous creatures, “up from the assertive creeping crawling-out-of-the-primordial-mud-now-walking blind experience of existence."

So it is that each of us is born to the compulsive immediacy that inheres in nature-in-the-raw. We live at its unbridled default effect until we contemplate the higher range of normative aims and ideals and choose in their light to negotiate the force fields in which we find ourselves.

Happily, as we have learned, the potential range of systemic intelligence in human nature is vast. To a significant extent, we can—with incremental, systematic and repetitive, that is, active and deliberative practice—build the refined mind and meanings with which we wish to engage the world.