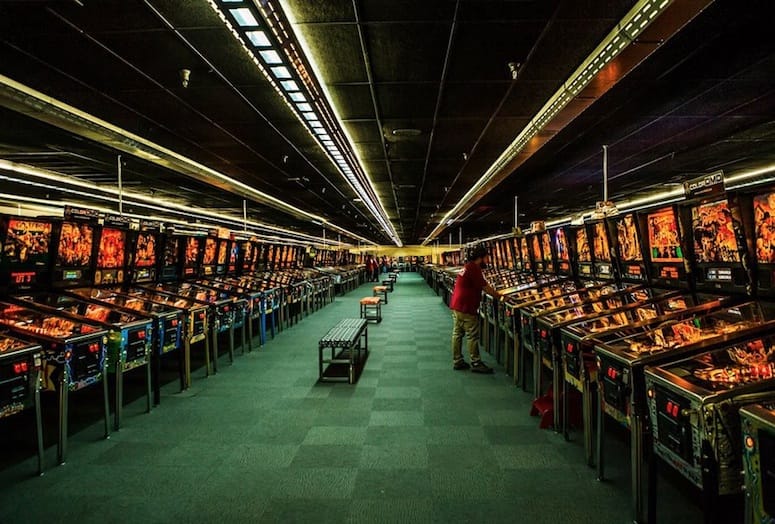 As the U.S. moves toward a more open relationship with Cuba, Modernism Week 2016 is right in step.

Shari Belafonte, daughter of legendary musician Harry Belafonte, will host one of the most unique evenings ever offered by Modernism Week with an exploration of “Modern Cuba,” an exclusive culinary experience on Feb. 16. Shari will share her family’s Cuban recipes and stories, while preparing a multi-course feast of her favorite dishes infused with Caribbean influences at a location to be disclosed.

Also new as the 11th edition begins will be an “Party at the Yacht Club – An Exclusive Taste, Toast and Tour of Albert Frey's Historic Masterpiece," a celebration of Albert Frey’s North Shore Beach & Yacht Club (1959) being officially listed on the National Register of Historic Places (NRHP).

A direct shuttle will depart Feb. 12 from Modernism Week’s CAMP headquarters to the Salton Sea, where guests will enjoy an exclusive tour of the yacht club, lunch, the unveiling of the NRHP plaque, and the premiere of the Salton Sea Art Show – a curated collection of paintings, sculptures and photography. The art show will then move to sit at Modernism Week CAMP for the rest of the 10-day event. Shari Belafonte will host a Cuban Feast at her home.

Another off-site trek will be to the Museum of Pinball in Banning, one of the greatest kept secrets of the midcentury modern revival. ‘Retro Pinball Mania’ will be held Feb. 15 with a midcentury modern party while enjoying unlimited free-play on more than 700 beautifully restored vintage arcade and pinball machines.

Named by The Hollywood Reporter as the “#1 Must-See Event of Modernism Week,” Traditional Home and California Homes magazines present The Christopher Kennedy Compound: Modernism Week Show House. For a third year, Kennedy will bring together 10 of the nation’s most prominent tastemakers to create unique rooms in a spectacularly sited home on the fairway of the Indian Canyons Golf Resort, a favorite of Hollywood stars like Frank Sinatra, Walt Disney, and Bob Hope.

The show house will open with a Red Carpet Gala on Feb. 13, offering cocktails, tastings, live music, and an opportunity to mingle with television stars and international design and building leaders. Daily tours will be offered during the week. CAMP will move to an indoor location inside an architecturally significant building in downtown Palm Springs.

CAMP, Modernism Week’s ‘Community and Meeting Place’ and headquarters for tours and events, will move to an architecturally significant venue in downtown Palm Springs – soon to be announced. Introduced in 2015 as a central location for attendees to meet, shop, dine, learn, and relax between tours and parties, CAMP will feature stimulating programs and opportunities to meet authors, designers, and other industry luminaries such as acclaimed midcentury architect Hugh M. Kaptur through a variety of planned activities.

A new offering at CAMP is a series of fashion events presented by Susan Stein, fashion editor for Palm Springs Life magazine and creative director of Fashion Week El Paseo. Kicking things off is a "Then and Now" fashion show on Feb. 15, followed by "Inside, Outside, and Side-by-Side" on Feb. 17, an insightful lecture drawing comparisons between the inspirations behind fashion and architecture. On Feb. 19, celebrity makeup artist William Squire will join Stein to present "Your Signature Modernism Style," offering tips to help fashion conscious modernistas look their best for any occasion.

One of Modernism Week’s most highly anticipated events, the 16th annual Palm Springs Modernism Show & Sale at the Palm Springs Convention Center will feature 85 premier national and international dealers from Feb. 12-15. Produced by Dolphin Promotions, whose shows are among the leading venues for antiques and collectibles in North America, the Show & Sale will open with an Early Buying Preview Reception (Feb. 12) to benefit Modernism Week.