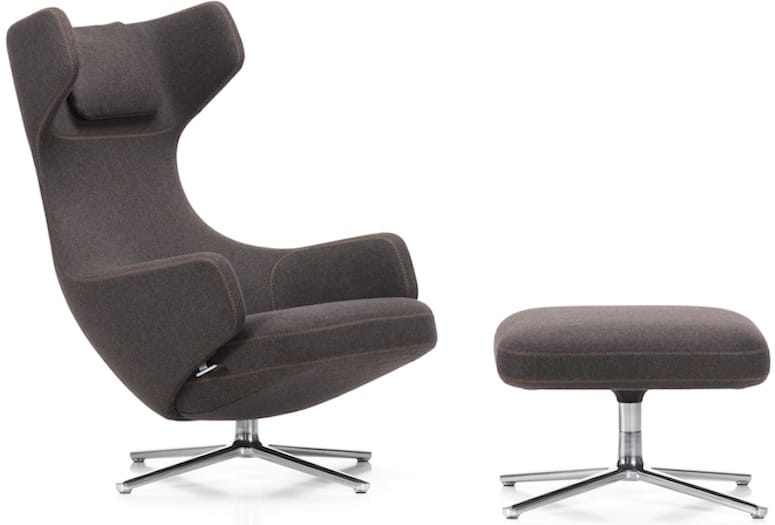 Placewares, the 41-year-old design shop, studio and art gallery, will open its second location in downtown Palm Springs, joining its flagship location one mile north of The Sea Ranch, the fabled architectural community in Sonoma County.

Since 1978, Placewares has offered the best in enduring design from around the world. Originally opened in Concord, Massachusetts, the business eventually grew to a small chain of locations around New England. In 2005, its original owners closed the East Coast locations and opened the Northern California store. In 2015, Kevin Lane and Shev Rush – longtime desert residents and architectural preservationists who have completed projects by noted architects all over California – bought the business.

The Palm Springs location will showcase desert-exclusive design lines from two famed Finnish design houses, including Marimekko – an exclusive shop-in-shop will house its Home, Bags and Accessories, and Ready-to-Wear collections – and Iittala, which has produced iconic designs since 1881. Galanter & Jones cast stone heated furniture, which has won countless awards and is a favorite of some of the country’s top designers, will also be featured. 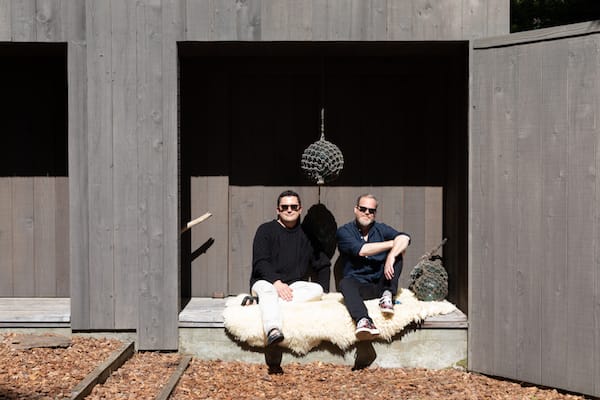 Kevin Lane and Shev Rush have lived n the desert since 2000. “Opening in Palm Springs feels like a homecoming …”

On Oct. 19, Placewares will open an exhibition of work by famed designer, artist and inventor of supergraphics Barbara Stauffacher Solomon, alongside an exhibition of her work at the Palm Springs Art Museum Architecture & Design Center. The Gallery will show five limited edition supergraphic panels consisting of porcelain enamel on steel, all of which are four feet square and can be hung indoors or outdoors.

Under Lane and Rush’s ownership, Placewares has debuted collaborations with noted California artists and designers, beginning with their longtime friend and Palm Springs artist Jim Isermann (the subject of an upcoming solo exhibition at the Palm Springs Art Museum Architecture & Design Center), whose stools, tables, coasters, bags and trays will also be featured at the Palm Springs location. Upcoming collaborations include artist Pae White; artist Janelle Pietrzak of All Roads Studio; and photographer Laure Joliet, among others.

Placewares has also expanded to include Placewares Projects, which has produced the exhibition “Noble Places: Ladd & Kelsey, Architects” at the Palos Verdes Art Center and interior design projects, including the reinvention of a 1940s Hollywood Hills estate as well as the owners’ own William Cody villa at Tamarisk Country Club in Rancho Mirage.

“Shev and I first moved to the desert in 2000, and we have loved it ever since,” noted Lane. “Opening in Palm Springs feels like a homecoming to us, and we are really enjoying putting together what we think is a collection of things that are perfect for how people want to live here.”

Lane and Rush are featured alongside 24 other designers, artists and entrepreneurs in the upcoming book “Creative Spaces” by Ted Vadakan and Angie Myung of Poketo. The book is available for pre-order at placewares.com and will be sold beginning in September at both The Sea Ranch and Palm Springs locations.