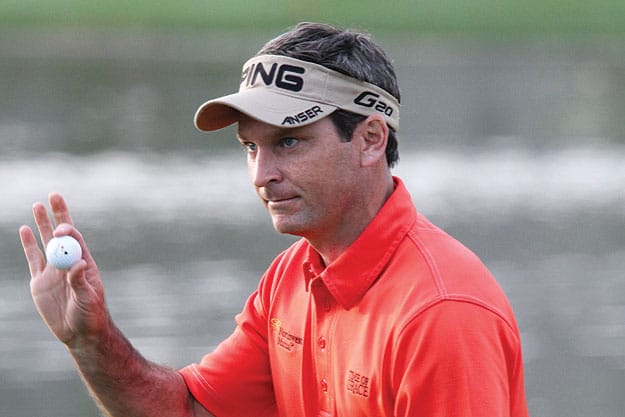 Idyllic temperatures and high season attract golfers from around the globe. This month, pencil your tee times around the Humana Challenge, Jan 14-20.

In partnership with the Clinton Foundation, the Humana Challenge re-established the desert’s popular PGA tour event. After more than five decades as various versions of the Bob Hope Classic, the first season with sponsor Humana brought a message of health and hope and former President Bill Clinton to the 2012 event.

Transitioning from a five-day, four-course format to a four-day, three-course schedule, last year’s refreshed tournament was well paired with a participatory directive of national wellness.