Poison, Jim Jeffries Lead Things to Do in the Desert 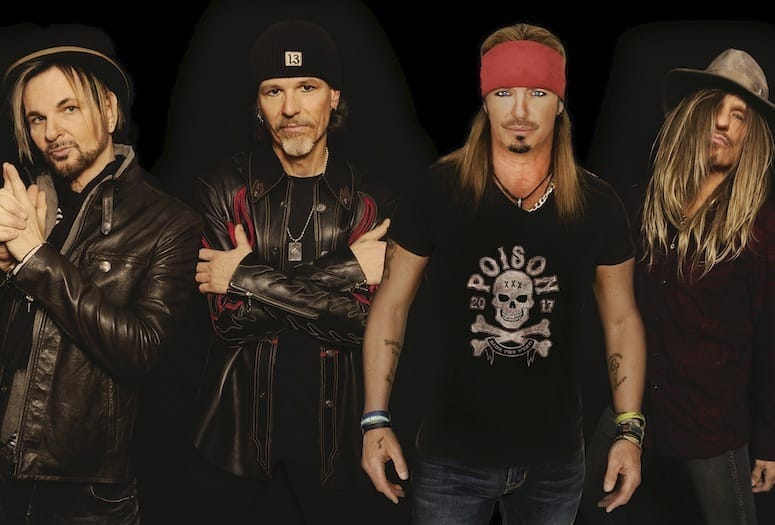 An Evening With Julie Garnye: Aug. 25

The singer, actress, voiceover artist, writer, and producer sings some of her favorites at CV Rep. Garnye performed at the Cathedral City theatre earlier this past season in Closer Than Ever and also appeared in a 2015-16 rendition of A Class Act.

Acoustic Americana crooner Pony Bradshaw wants to leave behind a body of work that informs future generations what life was like in our day. Hear his soulful sound at Pappy & Harriet’s in Pioneertown.

The Palm Springs Art Museum’s summer film series continues on the last Thursday of every month through September. “Cine Mexicano” offers unique insights into the culture of Mexico via some renowned and influential films, all of which are in Spanish with English subtitles. Admission is free. August’s film is La camarista (The Chambermaid). 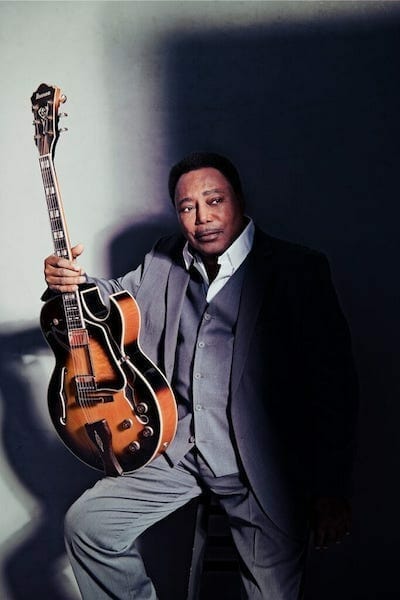 His career stretches back to when he was 19 as a jazz guitarist. Now he’s best known for the song, “On Broadway”, which earned him Best Male R&B Performance, Male, in 1981and a Grammy Award. See him at Morongo Casino Resort.

If you wish you could tell ’80s glam-rockers Bret Michaels, C.C. DeVille, Bobby Dall, and Rikki Rockett of Poison, “I Won’t Forget You,” and give them “Something to Believe In,” head to Agua Caliente Resort Casino Spa in Rancho Mirage for their latest tour. In a recent interview, Michaels says this may the last tour by Poison until 2025, noting he is working on a project in 2023 that involves his own band. The desert stop by Poison is part of its “The Stadium Tour,” which ends Sept. 9 in Las Vegas. Poison was originally called Paris when the band formed in Mechanicsburg, Pennsylvania, in 1983. Poison produced its first album in 1986, “Look What the Cat Dragged In,” featuring three hits: “Talk Dirty to Me,” “I Want Action,” and “I Won't Forget You.”

The comedian, actor and writer performs in the Amazon TV show, Not for Nothin, and has appeared on MTV, NBC., Comedy Central, Netflix, HBO, Saturday Night Live and more. Homayoon headlines Caliente Comedy, which features some of the biggest touring comics at Agua Caliente Palm Springs. 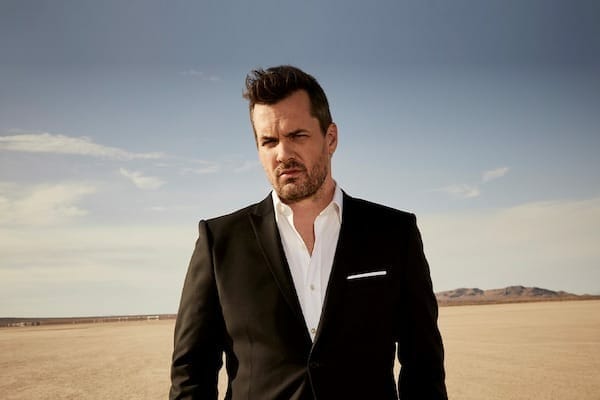 As part of a month-long tribute to director Wes Anderson, this film captures the adventures of Gustave, a legendary concierge at a famous European hotel between the wars, and Zero Moustafa, the lobby boy who becomes his most trusted friend.

The Dreamboats, a Canadian transplant band that has found a home in the desert featuring 1950s and ‘60s songs, will play a free concert at Agua Caliente Cathedral City. You need to reserve a ticket. Free admission is standing room only, while a VIP table for six includes reserved seating. Must be 21 and over.

Come experience Chef Daniel Villanueva of Daniel’s Table for this dinner benefiting the Boys & Girls Club of Cathedral City. This event put on by Winewomen PSP and open to members and non-members. Limited seating, and prepaid reservations required.

Join Realtor Craig Michaels on the last Wednesday of each month beginning Aug. 31 for this free event. Enjoy complimentary wine and cheese while you collaborate with local interior designers. Learn the latest in design trends for your home or office.

• READ NEXT: "Beyond Van Gogh: The Immersive Experience" Comes to Indio in Late September.