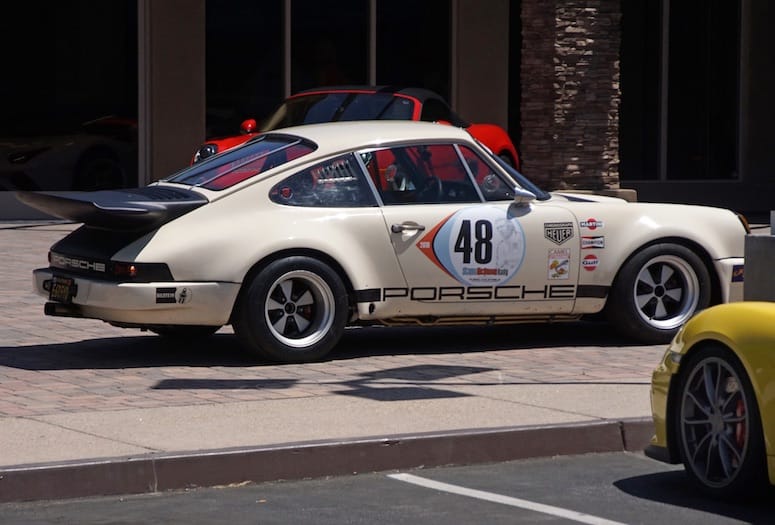 Hosted at their award-winning dealership on Highway 111 in Rancho Mirage, the family-friendly event featured a live band, giveaways, and games like corn-toss and giant Jenga. The event also included lunch, a custom Porsche cake and of course, cars.

In addition to featuring Chad McQueen’s 1969 911, Porsche of Rancho Mirage also displayed customer cars that included a 1967 Targa, 1997 993 Cab, 1969 Carrera and 1984 Carrera. Echoed in the sentiments shared at the event by Christian Ames, general sales manager, “Sportscar Together Day” was an opportunity to celebrate Porsche’s brand history, heritage, and the community of owners and enthusiasts who share the Porsche passion.