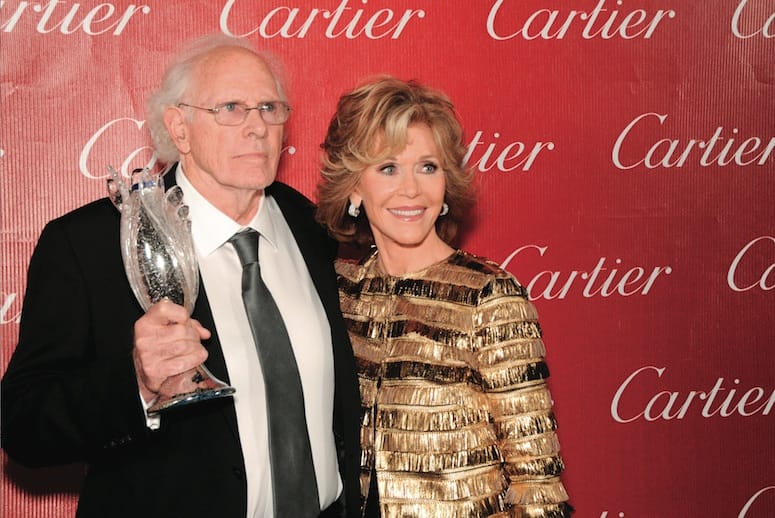 Bringing glamour and glitz to our resort town, the Palm Springs International Film Festival (PSIFF) is one of the most highly anticipated events of the year. Since its inception, legendary filmmakers and actors have graced its red carpet, and, during this year’s 26th annual event Jan. 2–12, many more are set to make an appearance.

With about 180 films from more than 70 countries, the 10-day PSIFF is not only a starry affair but also a prestigious festival that has gained a widespread reputation for presenting the largest selection of Foreign Language Oscar submissions than any other film festival in the nation. PSIFF is known for its focus on world cinema and programming that includes territories normally not covered by others and for being the top launchpad for emerging directors.

Helen du Toit, the festival’s artistic director, credits the foreign language section and the quality of films screened as the main reasons why PSIFF has the third-largest audience attendance in the country (about 136,000 filmgoers), right behind the Seattle International Film Festival and New York’s Tribeca Film Festival. These are extraordinary numbers when you consider that New York has a population of 8.4 million people, and Palm Springs has a population of 45,000. “It is truly a destination festival, attracting people from all over the country and the world,” du Toit says.

“Many people who come to Palm Springs return every year because they build a fascinating network of friends not only in America but beyond,” she continues. “I feel like what we’re doing here is building bridges first and foremost between the audience and the filmmakers. The audience is learning things firsthand directly from the filmmaker about a country, about what’s happening. I love the bridge-building done here intellectually between the audience and the filmmaker, and also the friendships that are born out of the film festival.”

There are many opportunities to socialize and mingle with the industry’s best at PSIFF, as the festival offers several special presentations, premieres, tributes, and nightly parties. The popular Talking Pictures program features a hit film and an onstage conversation between its starring actors and director and entertainment journalists afterwards. The PSIFF Lounge in the Courtyard next to the Regal Cinemas is the perfect setting to talk to other festivalgoers and pick their brains about films that sound promising, while the sophisticated parties, usually held at exclusive resorts, provide the chance to dine and talk about the movies seen that day.

With its accessibility and casual vibe, PSIFF is the festival that is defined by connecting different worlds, sharing opinions, and forming new friendships. As du Toit says, “this is something very unique to Palm Springs and I’m just thrilled and delighted to witness that every year.” We are thrilled, too.

For PSIFF movie previews and reviews, coverage of red carpet arrivals and nightly parties throughout the festival, visit this website and our social media channels.

Festival Ticket and Information Center
777 E. Tahquitz Canyon Way, Unit 113, Palm Springs
During the Festival
Tickets are sold one hour before the first film of the day is scheduled and a half-hour after the last show starts, at Camelot Theatres, Palm Springs High School, Annenberg Theater, and Palm Canyon Theatre. Information: www.psfilmfest.org

Hosted in honor of the different gala screenings, parties require a separate ticket, available in advance at all festival ticket outlets. The festival website, www.psfilmfest.org, has locations and admission info. Pick at least one to get a real insider feeling and a chance to meet directors and cast members.

Prime Stargazing On The Red Carpet

The exclusive film festival Awards Gala showers recognition on some of the most high-powered stars of the moment, including this year’s Desert Palm Achievement Award recipient, Eddie Redmayne, and Best Actress winner, Julianne Moore. Join the crowd outside and cheer your favorites as they walk the red carpet at the Palm Springs Convention Center on Jan. 3. Get there by 2:30 p.m. to score a spot for celebrity arrivals, which begin around 5:30 p.m.