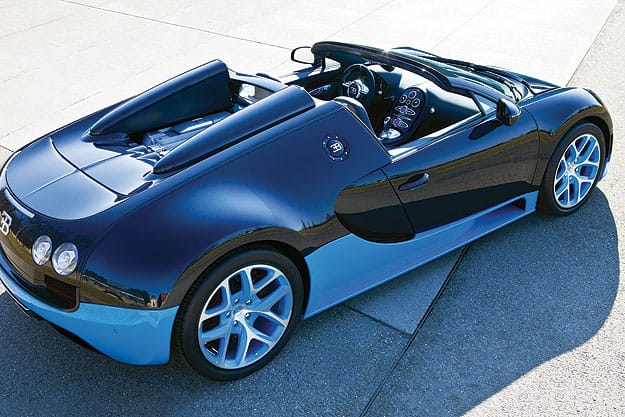 Seeking to connect with prospective members and homebuyers under the age of 50, Toscana Country Club in Indian Wells has extended Young Professional Memberships until March 2013. YP members can enjoy the luxury amenities (golf course, restaurant, tennis courts, fitness center, spa, and social activities) of the private equity club and luxury home community in Indian Wells with a deferred initiation fee and reduced monthly dues (based on age range). For details, visit new.toscanacc.com/young-professional-membership.php.

TrendWire reports that coffeehouses around Brooklyn, N.Y., are entertaining a younger crowd these days — a much younger crowd. According to The Brooklyn Paper, the “babyccino” trend began in Australia about 10 years ago. One wonders how long it will be before toddlers tire of their mini decaf cappuccinos and frothy cups of steamed milk and become hardcore imbibers of the triple-shot venti latte. Starbucks stock, anyone? Between Rock and Hard Rock Place

Indian Wells-based artist Gesso Cocteau now has 10 sculptures in Hard Rock Cafés. Her latest commission, Woodstock, from the popular chain went to Niagara Falls, N.Y., where it sits alongside tribute rooms to Elvis and the Beatles. Other Hard Rock locations with her work are Orlando, Fla.; Boston, Mass.; Rome, Italy; and Berlin, Germany. Cocteau also has designed two awards trophies for the company.

You could qualify to drive among the oval trackers with Bugatti’s new Veyron Grand Sport Vitesse (seen at top of page). The quickest production roadster ever made reaches a top speed of 255 mph (electronically limited to 233 in “normal” handling mode). But surely you wouldn’t want to risk the slightest ding or scratch on the exposed carbon fiber — especially after shelling out some $2.5 million for your new fast friend.

In what locals would consider the “Duh” department, Palm Springs ranks as one of the Happiest Cities for Winter Travel in a recent study commissioned by Hilton HHonors, the loyalty program for Hilton Worldwide. Destinations making the list selected by Sperling’s BestPlaces were ranked for relaxation; nature; culture; climate; uniqueness; accessibility; urban appeal; annual number of sunny days; average winter temperatures; and number of restaurants, cultural institutions, lounges/nightclubs, and ice cream shops. The complete list, in order, is as follows: Tucson, Ariz.; St. Petersburg, Fla.; Charleston, S.C.; Napa-Sonoma; Seattle, Wash.; Los Angeles; Palm Springs; Washington, D.C.; Las Vegas, Nev.; and Houston, Texas. We surmise that the only reason other cities edged us out for higher spots on the list is because they have more ice cream shops — that and maybe urban appeal (but, frankly, a lack of urbanization make us happy).