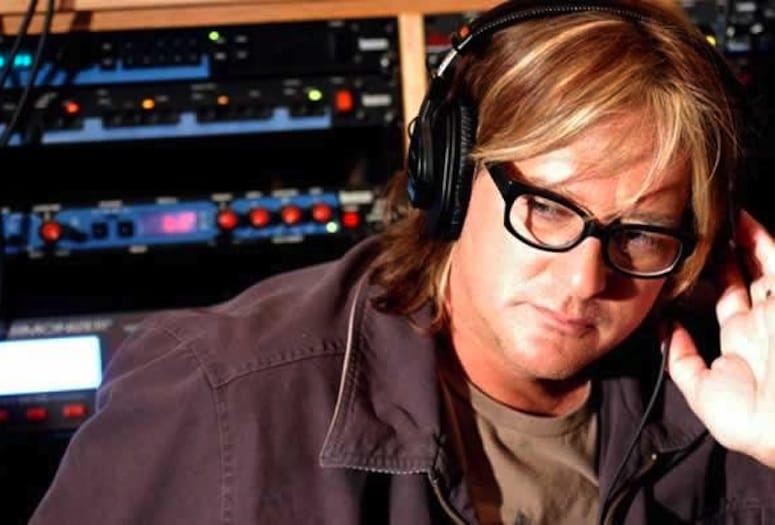 Ronnie King can literally do it all. Call him the Swiss army knife of producers, someone who is equally adept working with rap legend Snoop Dogg and multi-octave vocal gymnast Mariah Carey as he is with punk iconoclasts Rancid and the Offspring. During his heyday behind the boards in Los Angeles, King held sway at rap labels like Ruthless and Death Row and he was the go-to man for premier punk label Epitaph.

“My career has really been kind of interesting being in all of those genres, all at the same time,” says King, who grew up in Palm Springs. “It’s really freaky to think about where I found the time to do all of that. When I was starting out, I was a performer, touring musician, and studio cat. There weren’t a lot of us like that out here on the West Coast. It’s neat to look at it now and see how it’s all still selling. That music just keeps on keeping on, I guess.”

King will play keyboard with Pepper, a ska/punk band he’s both produced and performed with for 15-plus years, at the Rhythm, Wine and Brews Experience March 4 at the Empire Polo Club in Indio.

Palm Springs Life recently got on the horn with King at his Chateau Relaxo recording studio in Thermal to discuss what it feels like to play in his hometown, and to find out about his favorite Palm Springs delicacies and a new music genre hybrid that he dubs “dusty reggae.”

PSL: You must be excited to be playing where you grew up!

Ronnie King: The show is going to be amazing. I’ve been friends with the owner of the polo grounds, Alex Haagen, for many years. The success of his concerts there has been just fantastic. I love it. To see how it’s grown over the years makes me very happy to be a Coachella Valley native. I’m elated to be able to rock the stage with Pepper — and having Snoop there will be fun too.

PSL: Do you have a favorite Palm Springs area hangout?

RK: Well, my ranch in Thermal, Chateau Relaxo, is my favorite hangout, believe it or not. Most of the guys who come here from L.A. go with me right to the ranch and we record, barbecue, and hang out there. It’s really an awesome venue to come to. We’ve made a lot of good records there. The locals come down, too.” 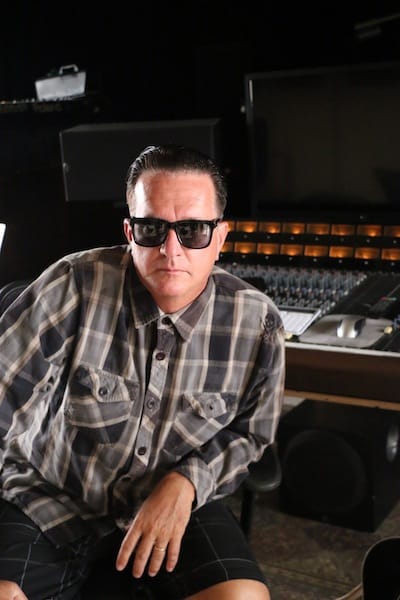 Ronnie King: “I love jazz and Chick Corea is one of my all-time favorites. Some of the first keyboards I bought were the Mini Moog and the Fender Rhodes, because that’s what he used.”

RK: Literally, the minute you get on the dirt road to the ranch, there’s a gas station that has the best chicken pepperada, carne asada, and tortillas. Everybody raves about it and we just do it straight-up Coachella-style, outdoors. It’s really the last stop to get any great food, because the only other place to get food is about 25 minutes away. They love preparing it for us, and they know who everybody is who comes in there with me. I just had Mellow Man Ace, the big Spanish rapper, out here a couple of weeks ago. I took him into the gas station and the whole store is like, ‘Oh my God, what are you doing here?’

PSL: As a producer, you have one foot in the rap universe and one foot in the punk universe. I’d say the aesthetic is essentially the same for both genres, wouldn’t you agree?

RK: I like to call it Punks and Thugs, which is going to be the title of my new book talking about my career, making records with Snoop, and then going out on tour with Pepper. I mean, that was really my life for 15, 16 years: touring with some of the best punk bands in the universe and then making some of the best rap records at the same time.

PSL: Who would you consider your biggest influence on keyboard?

RK: Wow. Well, I love jazz and Chick Corea is one of my all-time favorites. Some of the first keyboards I bought were the Mini Moog and the Fender Rhodes, because that’s what he used. I was a pretty good sight-reader at the time, so I would just read through his charts. I loved those records he did with Return to Forever. Any bridged, traditional piano with electronics.

When I got into Los Angeles and started making rap records, my ‘job,’ so to speak, was to replay the samples. That’s how I got into the business with Eazy-E [of N.W.A] and the Ruthless Records guys. They would bring me all these different keyboard samples from Bernie Worrell, Zapp, and Parliament-Funkadelic to redo.

The sampling laws were kind of weird at the time. You couldn’t use the original recordings anymore, so they’d have a guy like me come in and replay the whole samples. After doing all that work on Tupac records and other rap records, they said to me, ‘Ronnie King, you’ve got your funk card now!’ So I have an honorary funk card after all these years. I was the guy who was able to execute what was on all of those old records.

PSL: You’re up with the downstroke, as the Parliament song goes. Do you think that skillset came from your training at Berklee College of Music?

RK: I was, of course, classically trained as a kid and studied all the way through college. I was taking Berklee theory courses when I was in high school, believe it or not! They brought an extension to a college here in the desert and nobody wanted to go. The room was empty. 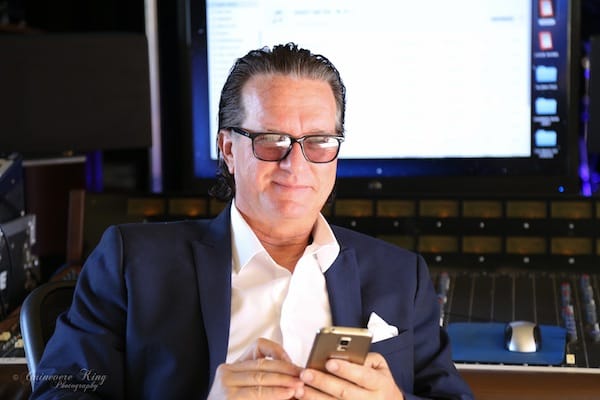 Ronnie King: “It’s dusty reggae. Do you know what I mean? It’s not the ocean and the breeze; it’s a little more desert-y, more Latin, and more Western. It’s got more of a Wild Wild West type of feel to it. It’s really a new thing.”

PSL: Wow. So it was just you in that classroom?

RK: It was me, my brother, a smattering of other people, and that was it. I’d go at night. It was night school.

PSL: I hear you’re also into a new form of reggae.

RK: We’ve created a real reggae music scene in the desert, yeah. With the help of one of the promoters out here, Noe Gutierrez, we’ve been having the coolest reggae concerts. I tell you, man, the desert brings out a whole other style of music that’s going to be looked at by the world because while it is reggae, it’s not “water reggae”— it’s dusty reggae. Do you know what I mean? It’s not the ocean and the breeze; it’s a little more desert-y, more Latin, and more Western. It’s got more of a Wild Wild West type of feel to it. It’s really a new thing.

PSL: I like that name. Dusty reggae. Will that music factor into what you do at Rhythm, Wine and Brews at all?

RK: We’re going to have a party at the ranch after the show. We’ll have a couple of those bands come play with us like Tribe-O, who are really fantastic, and Higher Heights. I know the Pepper boys will be there — and hopefully Snoop will come down too, so we can exhibit some of that dusty desert reggae for them firsthand.