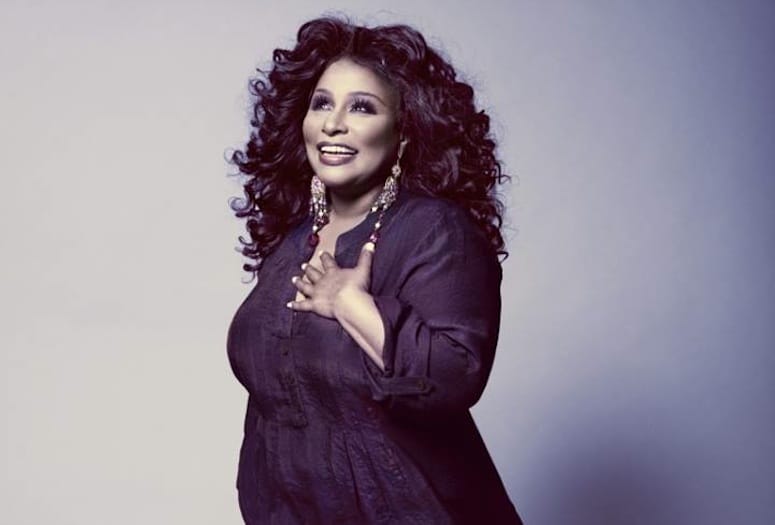 The “Queen of Funk”, better known as legendary music artist Chaka Kahn, will be the headliner at the Steve Chase Humanitarian Awards Gala on Feb. 6 to benefit Desert AIDS Project.

Kahn’s singing and songwriting career has spanned over four decades with a collection of collaborations and solo performances resulting in 10 Grammys. Chaka originally made her mark on the music scene with the band Rufus known for its R&B and funk sound. However, it was in the early 1980s that Kahn’s solo career took off spawning numerous R&B, hip hop, and dance hits for covers, original songs, and albums including: In 2015, Kahn was nominated for induction into the Rock and Roll Hall of Fame (for the second time as she was previously nominated as a member of Rufus). Kahn is also very involved in philanthropic endeavors including The Chaka Kahn Foundation, dedicated to supporting at-risk women and children with a focus on autism and education.

“On” being hailed as the Queen of Funk:
“I’m funky. I’m jazzy. I’m all that. But you know how labels are….I like all (music) genres. It’s important to me that if I do music, and music is my line of work and my calling…I want to do all of it. I appreciate ‘Queen of Funk’.  I’m really thankful that they gave me ‘Queen’ of something.”

“On” inspirations and influencers:
“Horn players. When I was little… I fell in love with horn players and I used to mimic horn tones. I compare myself to an alto sax. I am, also, inspired by other singers. Mostly jazz singers.”

“On” her continuing career…touring, performing, and entertaining:
“This I not a job for me… this is a calling.”

“On” her passion for giving back:
• “Children are very big on my radar. I love, love children more than I love anything else.”
• “I‘m in the process of releasing a song called I Love Myself. It speaks to kids who have poor body image…to find something about themselves to love and show we are all beautiful in our differences.”

“On” her appearance as headliner at the Steve Chase Humanitarian Awards:
“I’m so honored. I truly am. I will do my very best.”