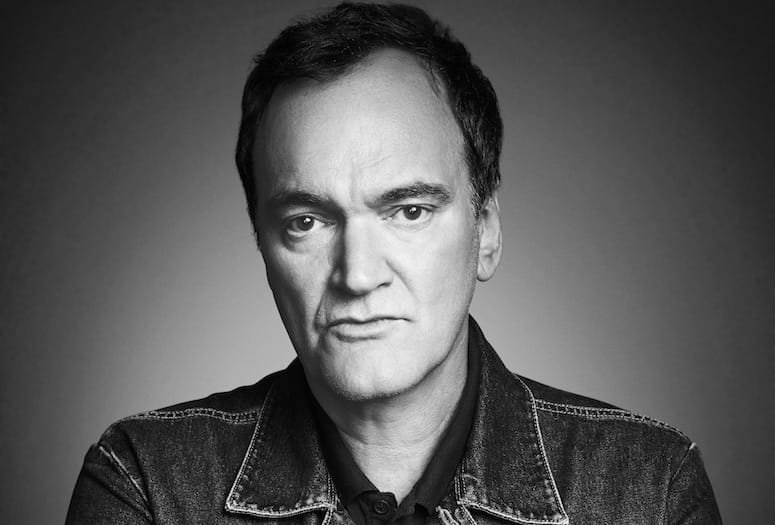 Quentin Tarantino has been honored for a second time by the Palm Springs International Film Festival – this time with the Director of the Year Award for Once Upon a Time… in Hollywood – at its annual Film Awards Gala. The event, presented by American Express, sponsored by AT&T and Entertainment Tonight and hosted by Mary Hart, is scheduled for Jan. 2 at the Palm Springs Convention Center. The festival runs Jan. 2-13, 2020.

“Quentin Tarantino captures the essence of 1969 Hollywood in his latest cinematic masterpiece Once Upon a Time… in Hollywood, bringing to the screen award caliber performances from his two lead actors Leonardo DiCaprio and Brad Pitt,” said Festival Chairman Harold Matzner. “We are delighted to honor Quentin Tarantino once again for the excellent quality of his work.”

Writer, director and producer Tarantino has established himself as one of the most celebrated filmmakers of his generation. Tarantino’s The Hateful Eight received many awards, including Ennio Morricone’s only Oscar along with Golden Globes, BAFTA and ASCAP wins for the composer; while Tarantino was nominated by BAFTA and the Golden Globes for his screenplay, Jennifer Jason Leigh by the Academy and BAFTA for supporting actress and Robert Richardson by the Academy for his Ultra Panavision 70MM cinematography. Tarantino won his second Oscar for Best Screenplay for Django Unchained, which was nominated for five Golden Globe Awards (with wins for Waltz and Tarantino for Best Screenplay), five BAFTAS (again, with wins for Tarantino and Waltz and editor Fred Raskin) and five Academy Awards, including Best Picture.

First shown in competition at the Cannes Film Festival, Inglourious Basterds was a critical and box office sensation, garnering numerous awards, including six BAFTA nominations, four Golden Globe nominations and eight Academy Award nominations, including Best Picture, Best Screenplay and Best Achievement in Directing. Tarantino co-wrote, directed and starred in Pulp Fiction, which won numerous critics’ awards, a Golden Globe and Academy Award® for Best Screenplay, and the Palme D’Or at the 1994 Cannes Film Festival. Tarantino wrote, directed and starred in Reservoir Dogs, which made an auspicious debut at the Sundance Film Festival and marked Tarantino’s first trip to Cannes (out of competition) and the beginning of his career as a filmmaker. His other film credits include Death Proof, Four Rooms, Kill Bill Vol. 1 and Kill Bill Vol. 2 and Jackie Brown.

• READ NEXT: 10 Can’t Miss Films to See at the Palm Springs Film Festival.