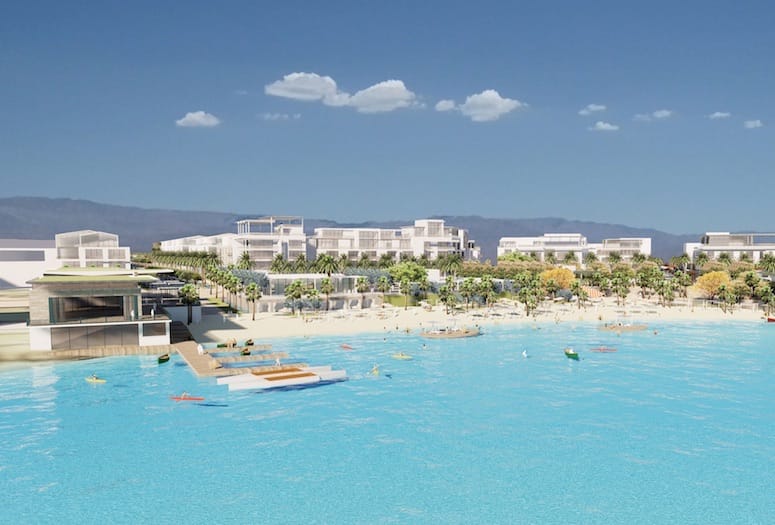 ideology (noun) ide·ol·o·gy | ˌī-dē-‘ä-l-jē : a manner or the content of thinking characteristic of an individual, group, or culture.

Throughout its history, the City of Rancho Mirage has refined itself through its attention to detail, unwavering expectation for quality development, and leaders who think progressively and demand excellence. This philosophy was established during the city’s infancy, when in August 1973, at the commencing meeting of the Rancho Mirage City Council, then–Mayor William Rawitzer proclaimed, “This is going to be a city like you have never dreamed of. It will be the jewel of the Coachella Valley and something the entire nation can look up to.” Fast forward 46 years and Rawitzer’s comments are still resonating through Rancho Mirage, perpetuating an ideology that still holds true today. 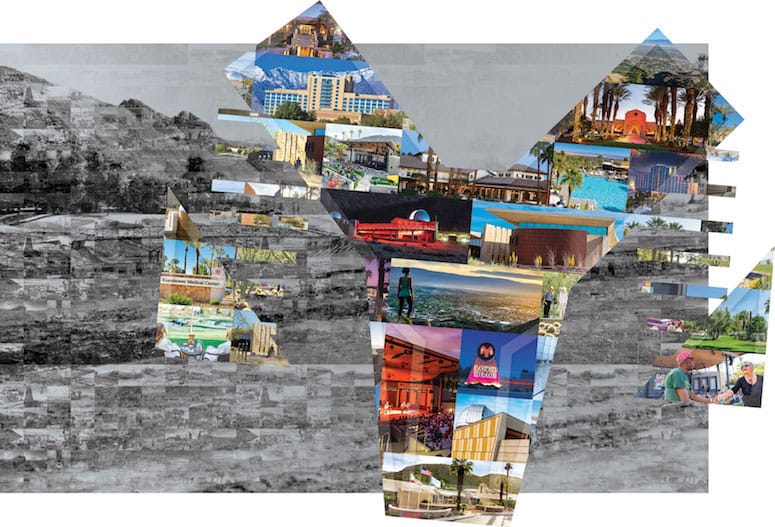 Photo collage of Rancho Mirage city logo using modern pictures of the city, juxtaposed against a photo montage of Thunderbird Country Club created by historic photos of the city.

Section 31: The Time is Now

progressive (noun) pro·gres·sive | \ pr-‘gre-siv : making use of or interested in new ideas, findings, or opportunities.

In the heart of Rancho Mirage, in the center of the Coachella Valley, lies a vacant 618–acre swath of land. This property has an interesting past — once owned by the Annenberg estate, the subject of various plans and proposals that never came to fruition, and for many years mired in international bankruptcy. A storied site deserves a storied plan, and that is precisely what has been developed for this special property. As Daniel Burnham once said, “Make no little plans; they have no magic to stir men’s blood and probably themselves will not be realized. Make big plans…”

In August of 2018, the city received an application for a specific plan that seeks to memorialize development standards and create visioning for the entire project site. As if written by the founding mayor himself, the opening sentence reads as follows:

The planned community for Section 31 will be nothing less than the crown jewel of Rancho Mirage, featuring a luxurious beach environment in the heart of one of the Coachella Valley’s most prestigious cities.

The centerpiece of this progressive plan is the Grand Oasis, featuring a 34-acre Crystal Lagoon. Signature master-planned communities typically offer prominent amenities to entice and spur development. In the Coachella Valley that amenity has historically taken the form of golf courses. The Grand Oasis provides an alternative to the traditional model, offering year-round recreational opportunities to a large array of users. The striking aesthetic of the oasis, with its turquoise blue, crystal-clear water, will generate interest and stimulate development across the entire project site. It will use only a fraction of the water used by a single golf course, and will employ innovative technology to minimize energy, water, and chemical use. 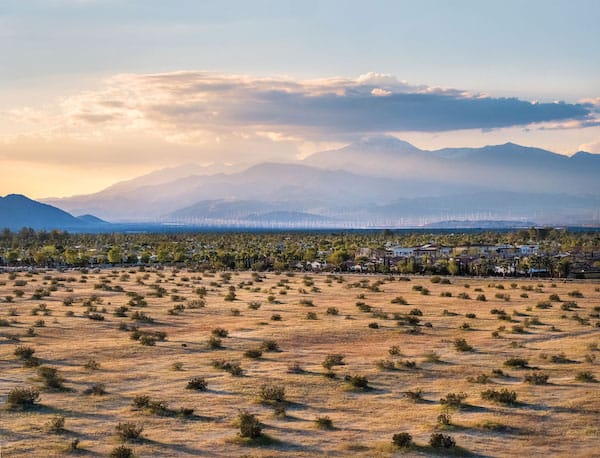 Section 31 showing the expanse of raw land and its relationship to existing development. This image also showcases one of the many stunning views that will be captured from this unique site.

In addition to the Grand Oasis, the plan proposes a mix of residential and commercial uses, along with a network of landscaped paseos and trails that will deliver pedestrians throughout the site. Commercial land uses will be housed in the Town Center, an 80-acre portion of the site envisioned as a walkable, pedestrian-friendly downtown. Development in this area will include up to 175,000 square feet of combined office, restaurant, and neighborhood commercial uses, along with 400 hotel keys. A total of 1,932 residential units are being proposed, which will manifest in a variety of types, from traditional single-family homes to multi-story condos. As this bold project continues to work its way through the entitlement process, the city intends to embark on a bold journey of its own: a new plan for the Highway 111 corridor.

Highway 111: Planning for the Future

Beginning in late 2019, the city will catalyze an exciting project focusing on Highway 111, the premier retail thoroughfare that passes through eight of the nine Coachella Valley cities, carrying large volumes of traffic through the region every day. Highway 111 breathes life into this valley and provides the framework to support development.

The presence of this regional asset, the way it meanders through the Coachella Valley and establishes physical connections between the cities, provides opportunity to create identity along the route. Elected officials recognize this opportunity as a way to showcase the city and foster placemaking, further defining the Rancho Mirage brand through the built environment. By claiming their segment of Highway 111, the city can establish land use policies and directives that will create vision for the future; a future that encourages sustainable, responsible development, echoing those early words from Rawitzer.