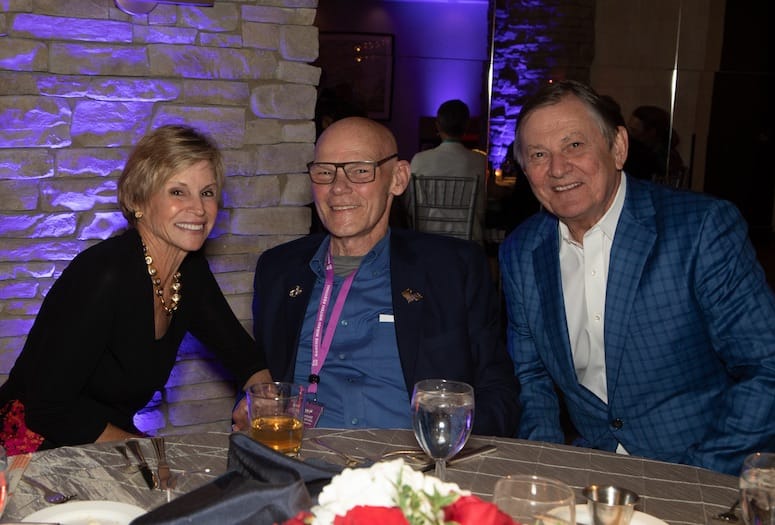 The Rancho Mirage Writers Festival was full of thought and discussion across numerous areas of American cultural life but given the upcoming presidential election has Americans on the edge of their seats, politics took center stage.

Political strategists Karl Rove and James Carville offered various predictions, seemingly all of them full of knots and twists for candidates like Bernie Sanders and Elizabeth Warren. “There’s only one moral imperative, and that’s beating (President Donald) Trump,” said Carville.

The softer side of politics showed up on a panel featuring recording artist Tim McGraw and Pulitzer Prize-winning author Jon Meacham, who spoke about Songs of America: Patriotism, Protest, and The Music That Made a Nation. They discussed music from the Civil War, through the turbulent ‘60s and the Reagan ‘80s.

Another panel involved Bug Selig, commissioner emeritus for Major League Baseball, who weighed in on the Houston Astros cheating scandal. Numerous other non-political but lively discussions occurred with other intriguing writers. For instance, Zadie Smith, a prolific writer best known for White Teeth, where she expresses questions about self-awareness in a evolving world was there, as was Tara Westover, author of the New York Times best seller Educated, in which she dives into the world of realization through hardship.

For information on the 2021 festival, visit rmwritersfest.org.