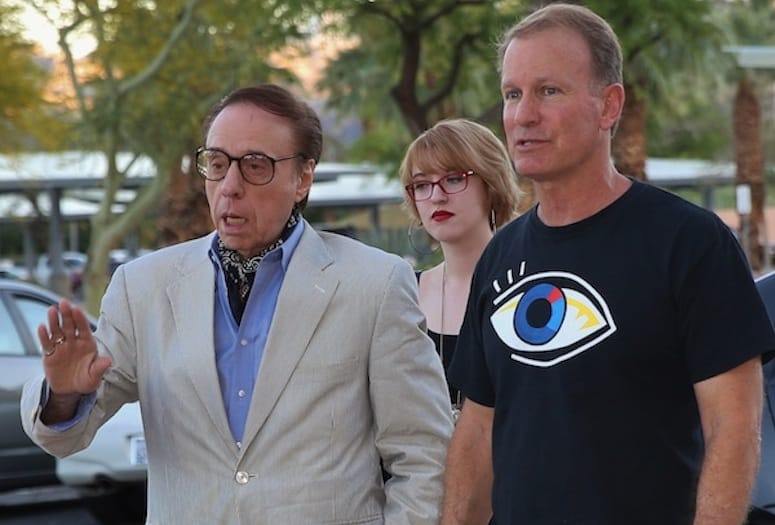 More than 140 films from more than 35 countries mark the fifth annual American Documentary Film Festival (AmDocs) during its six-day run in April.

“This is our largest lineup ever,” said Ted Grouya, AmDocs’ founder and festival director. “Documentary filmmaking continues to grow, and expand as an art form all over the world, and our Festival reflects this growth in the genre, as well as the growing popularity of documentaries overall.”

AmDocs begins on March 30 with an entire day of preview screenings, followed by the 2016 Film Fund competition the morning of March 31, and the 2016 Opening Night Reception and Film Screening that same evening.

The festival continues through April 4. Screenings for AmDocs 2016 will take place at Camelot Theatres in Palm Springs, and the Indian Wells Theater and Oliphant Auditorium on the Palm Desert campus of California State University, San Bernardino.

Named “One of the World’s Five Coolest Documentary Film Festivals,” by MovieMaker Magazine in 2013, AmDocs continues to set records and gain accolades. True to its own tradition, AmDocs 2016 will include an exciting Opening Night Screening with special guests, a number of special filmmaker events, as well as its popular annual “Mystery” screening on closing night.