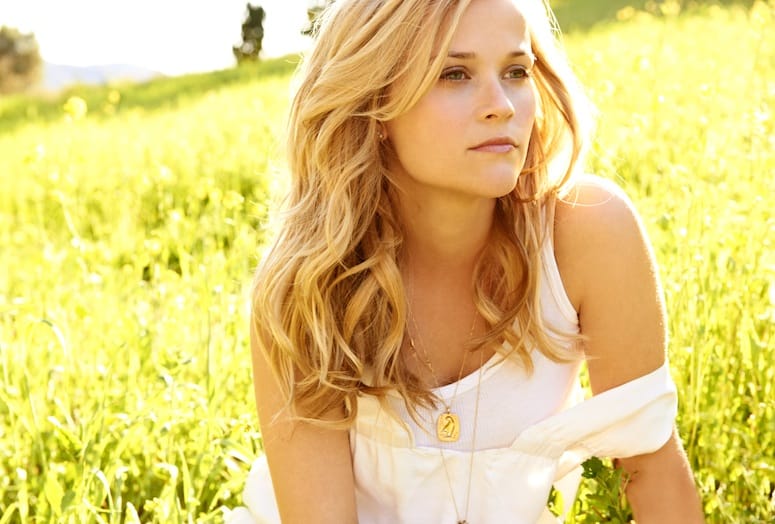 In Wild, director Jean-Marc Vallée, Witherspoon and Academy Award nominated screenwriter Nick Hornby bring bestselling author Cheryl Strayed’s extraordinary adventure to the screen. After years of reckless behavior, a heroin addiction and the destruction of her marriage, Strayed makes a rash decision. Haunted by memories of her mother Bobbi (Academy Award nominee Laura Dern) and with absolutely no experience, she sets out to hike more than a thousand miles on the Pacific Crest Trail all on her own.

Wild powerfully reveals her terrors and pleasures as she forges ahead on a journey that maddens, strengthens, and ultimately heals her. The cast also includes Thomas Sadoski, Michiel Huisman, Gaby Hoffmann, Kevin Rankin, W. Earl Brown, Mo McRae, and Keene McRae. In addition to starring in Wild, Witherspoon also produced the film through her Pacific Standard Films banner, optioning the rights to Strayed’s memoir prior to its release.

In addition to Wild, Witherspoon has appeared in Paul Thomas Anderson’s Inherent Vice and Philippe Falardeau’s The Good Lie, and through her production banner Pacific Standard Films, set up the adaptation of the bestselling novel, Gone Girl. Her other film credits include Mud, Water for Elephants, Election, Legally Blonde, Legally Blonde 2: Red, White & Blonde, Sweet Home Alabama, Vanity Fair, Pleasantville and The Man in the Moon.

In 2006, her performance as June Carter Cash in Walk the Line earned her the Academy Award for Best Performance by an Actress in a Leading Role, as well as the BAFTA Award, Golden Globe Award, Screen Actors Guild Award, New York Film Critics Award, Broadcast Film Critics Award, People’s Choice Award, along with 11 other awards.