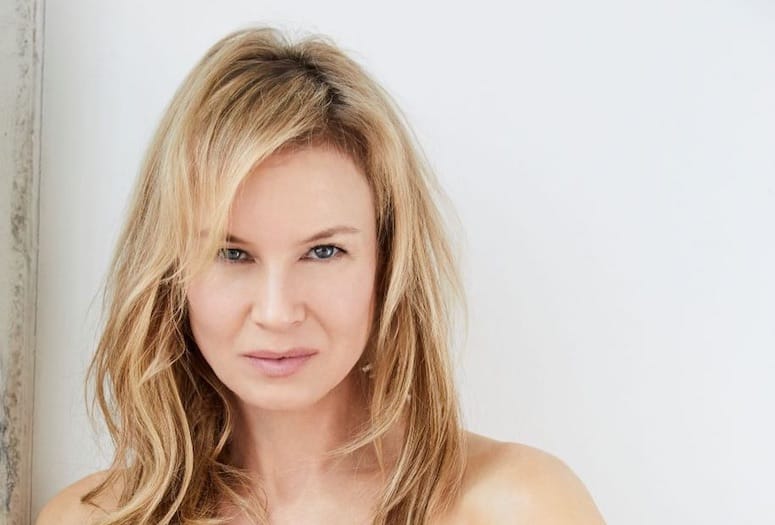 The 31st annual Palm Springs International Film Festival (PSIFF) will present Renée Zellweger with the Desert Palm Achievement Award, Actress for her performance in Judy at its annual Film Awards Gala. This is the first honoree to be announced for the Film Awards Gala scheduled for Jan. 2 at the Palm Springs Convention Center. The event will once again be presented by American Express, sponsored by AT&T, Entertainment Tonight and hosted by Mary Hart.

“Renée Zellweger inhabits the essence of the iconic Judy Garland in Judy," says said Festival Chairman Harold Matzner. "This is a layered performance that captures Judy’s trademark spirit, along with the heartbreak and insecurities she experiences in London while performing at a series of sold out shows."

The film, from Roadside Attractions and LD Entertainment, is set in winter 1968 where showbiz legend Judy Garland arrives in London to perform in a sell-out run at The Talk of the Town. As she prepares for the show, battles with management, charms musicians, and reminisces with friends and adoring fans, her wit and warmth shine through. Even her dreams of romance seem undimmed as she embarks on a courtship with Mickey Deans (Finn Wittrock), her soon-to-be fifth husband. And yet Judy is fragile.

After working for 45 of her 47 years, she is exhausted; haunted by memories of a childhood lost to Hollywood; gripped by a desire to be back home with her kids. Will she have the strength to go on? Featuring some of her best-known songs, including the timeless classic ‘Over the Rainbow’, Judy celebrates the voice, the capacity for love and the sheer pizzazz of “the world’s greatest entertainer”.

Zellweger is most notably known for her starring role as the seminal British everywoman in the film Bridget Jones’s Diary and its sequel Bridget Jones: The Edge of Reason. In the first installment of the franchise, she earned her first Oscar nomination, along with Golden Globe, SAG and BAFTA nominations, among others. The sequel delivered her another Golden Globe nomination for Best Performance by an Actress in a Motion Picture – Comedy or Musical. 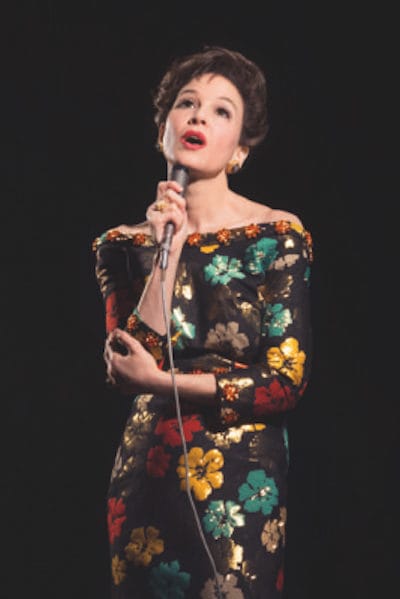 She earned her second Academy Award nomination as Roxie Hart in Chicago, where she also took home a Golden Globe Award for Best Actress in a Motion Picture – Comedy or Musical and a SAG Award for Outstanding Performance by a Female Actor in a Leading Role. She later earned the Academy Award for Best Supporting Actress in Cold Mountain, which also garnered a Golden Globe Award and best supporting role honors from the Screen Actors Guild, BAFTA, and Broadcast Film Critics Association.

Zellweger most recently made her television debut in Netflix’s What/If. Her additional film credits include Bridget Jones's Baby, Same Kind of Different as Me, The Whole Truth,  Dazed and Confused,  Reality Bites,  Jerry Maguire,  Nurse Betty,  White Oleander,  Down with Love, Cinderella Man, and she has lent her voice to such animated features as DreamWorks’ Shark Tale, Bee Movie and Monsters vs. Aliens.