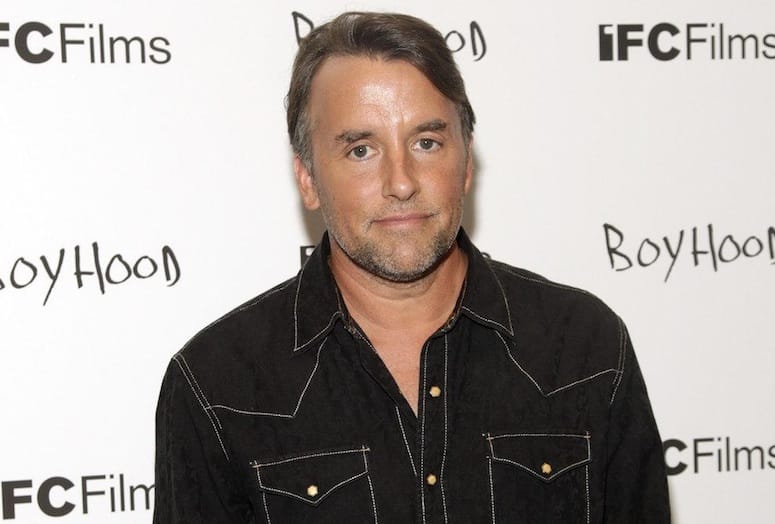 Linklater wrote, produced and directed Boyhood, a film about growing up as seen through the eyes of a boy named Mason (in a breakthrough performance by Ellar Coltrane), who literally grows up on screen before our eyes.

Starring Ethan Hawke and Patricia Arquette as Mason's parents, and Lorelei Linklater as his sister Samantha, Boyhood charts the rocky terrain of childhood, parenting and growing up. Snapshots of adolescence from road trips and family dinners, to birthdays and graduations, and all the moments in between are set to a soundtrack spanning the years with music from Coldplay, Paul McCartney and Arcade Fire.  The film, which was produced by Linklater, Cathleen Sutherland, Jonathan Sehring and John Sloss, was released by IFC Films.

Linklater's list of film credits include Slacker, Dazed and Confused, Before Sunrise, Waking Life, Tape, School of Rock, Before Sunset (which earned him an Academy Award nomination for Best Adapted Screenplay), A Scanner Darkly, Bernie, and Before Midnight (which earned him a second Academy Award nomination for Best Adapted Screenplay). Linklater also serves as the artistic director for the Austin Film Society, which he founded in 1985.