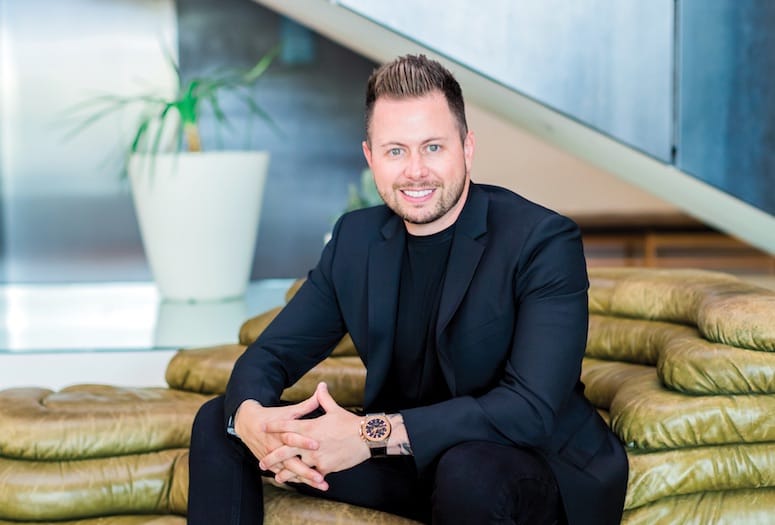 Richard Nolan launched his real estate career as a teenager in Orange County, tapping into burgeoning social media to build his business.

“Now I focus predominantly on architecturally significant homes in Palm Springs and also work with developers.”

He calls the Coachella music festival a “game-changer” for the valley’s growth and sees the desert as the next great outpost for young, mobile entrepreneurs. He and his wife both grew up “very humbly,” so they make it a point to give back, particularly at Christmas, when they pick up bikes, skateboards, and soccer balls for families who need them.