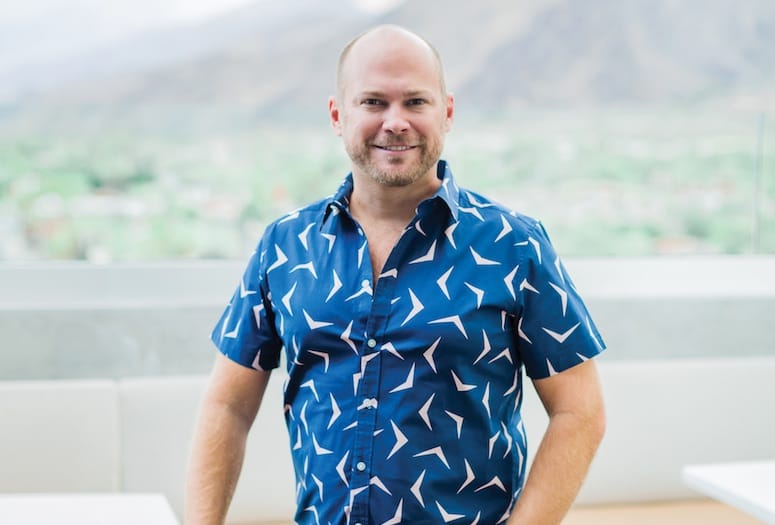 A few years ago, Richard Read opened an eponymous design studio in Palm Desert. “I spent every penny I had, and it stressed me out!” he concedes.

But his patrons opened many more doors by hiring him to design their own spaces. Richard grew up a “loner introvert” who focused on creative pursuits, and now he’s passionate about giving back to the area’s youth through the arts.

“Old Town Artisan Studios in La Quinta is an art campus where kids [and adults] can have an outlet,” he says. That’s especially important at a time when schools have fewer funds for arts education.

VIDEO: Richard Read says his favorite project has been opening his own showroom.