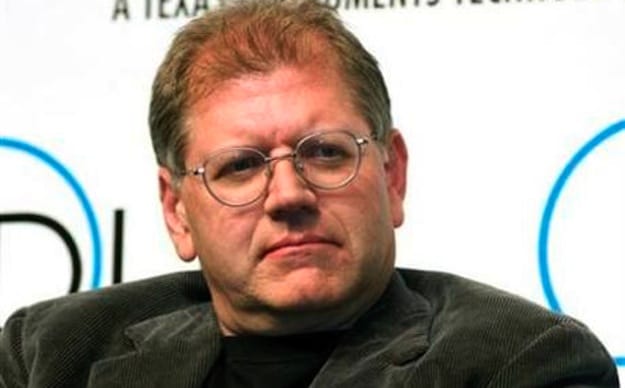 “For 35 years, Robert Zemeckis has been creating some of the most iconic and indelible images in cinema, garnering international acclaim as a filmmaker of extraordinary vision,” said Film Festival chairman Harold Matzner.

Zemeckis won an Academy Award, a Golden Globe and a Director’s Guild of America award for Best Director for the hugely successful Forrest Gump. The film’s numerous honors also included Academy Awards for Best Actor (Tom Hanks) and Best Picture. Zemeckis has also directed Cast Away, What Lies Beneath, Back to the Future, Back to the Future, Part II and Part III, Contact, Used Cars, Who Framed Roger Rabbit?, The Polar Express, Beowulf and A Christmas Carol.