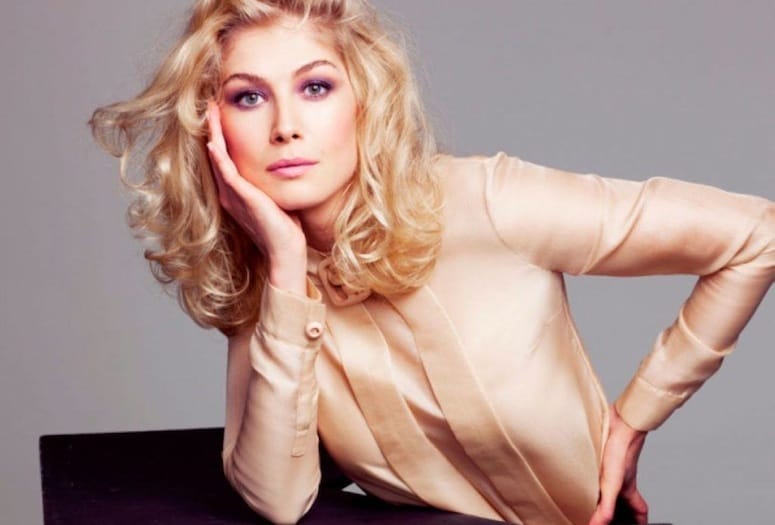 Pike is being singled out for her performance in Gone Girl, a bestseller that became director David Fincher’s screen version of a wild ride through our modern media culture and down into the deep, dark fault lines of an American marriage. The screenplay is by Gillian Flynn based upon her novel. The Twentieth Century Fox film stars Ben Affleck with Neil Patrick Harris and Tyler Perry.

Pike was nominated for a 2011 London Critics' Circle Award for British Actress in a Supporting Role for her role in Made in Dagenham. For Barney's Version, Pike earned a 2011 London Critics' Circle Award for British Actress of the Year and a Genie Award nomination for best actress. Pike’s other film credits include An Education, The World's End, Jack Reacher, Wrath of the Titans, Johnny English Reborn, The Big Year, Women in Love, The Libertine, Pride and Prejudice, Fracture, Fugitive Pieces, Surrogates, Burning Palms, What We Did on Our Holiday, Hector and the Search for Happiness, A Long Way Down and Die Another Day.

Pike’s theater roles include Gaslight, Patrick Hamilton's Victorian thriller, at the Old Vic Theater, The Donmar Warehouse Production of Madame de Sade in The West End, The Royal Court Theatre production of Hitchcock Blonde, and the title role in Hedda Gabler. On television, Pike has been working on the upcoming re-invention of classic kids series Thunderbirds Are Go!