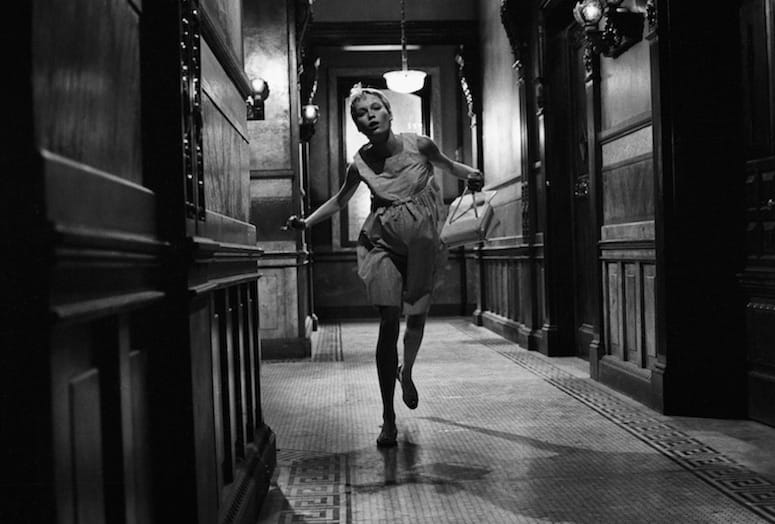 Roman Polanski’s psychological thriller, Rosemary’s Baby, is as disturbing in 2018 as it was when released in 1968. Yet the movie, based on Ira Levin’s bestseller book of the same name, has become a cult classic.

Expect a possible drag lookalike of the late actress Ruth Gordon, who won an Oscar for her best supporting role in the film, when Palm Springs celebrates the movie’s 50th anniversary with a screening hosted by Filmmakers Gallery, Oct. 24 at the Palm Springs Cultural Center. Part-time Palm Springs resident James Munn, a former editor of Architectural Digest and the author of This is No Dream: Making Rosemary’s Baby,will talk about how Polanski’s brilliant direction took horror to new heights.

Munn’s book features work by the late set photographer Bob Willoughby, who Popular Photography called “The man who virtually invented the photojournalistic motion picture still.” Willoughby captured the making of more than 100 films, including The Graduate, My Fair Lady, and Who’s Afraid of Virginia Woolf. 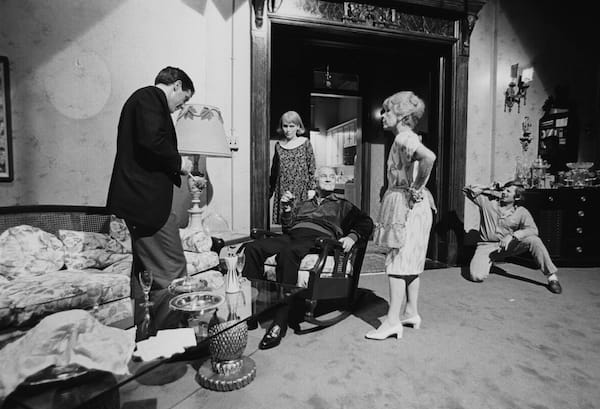 Rosemary’s Baby depicts devil worshippers luring an innocent victim, played by Mia Farrow, into conceiving Satan’s baby. However, viewers are never quite sure whether Rosemary is imagining that something is wrong or whether her new “best friends” in her apartment building are really practicing witchcraft. The movie is extra creepy because of its gothic style setting — the Dakota Apartment Building on Manhattan’s Upper West Side, which dates back to 1884. The building entrance is now also remembered as the site where former Beatle John Lennon was murdered in 1980.

The making of Rosemary’s Baby is a fascinating story in itself. Filmmaking fans will learn Polanski’s instincts and attention to detail. Farrow said, “I trusted him all the way. And he was never wrong.” Then there was the on-set drama, including Frank Sinatra serving Farrow with divorce papers.

The release of a book about Polanski’s work during this era of the #MeToo movement could have its challenges. Polanski fled the United States in the 1970s while awaiting sentencing for unlawful sex with a minor. This year, as a result, he was expelled from the Academy of Motion Picture Art and Sciences.

Munn, when asked about the subject, said, “He’s a brilliant director. He seems deeply flawed. He is a criminal. There is no excusing that. But the book is about his work — one masterful film in particular — and not the man.”

In his book, Munn includes people from all aspects of the filmmaking process from producers to Farrow’s stand-in. Quotes are from published sources or interviews. Idyllwild resident Ken Luber, who is a screenwriter, novelist, and playwright, was interviewed for the book. 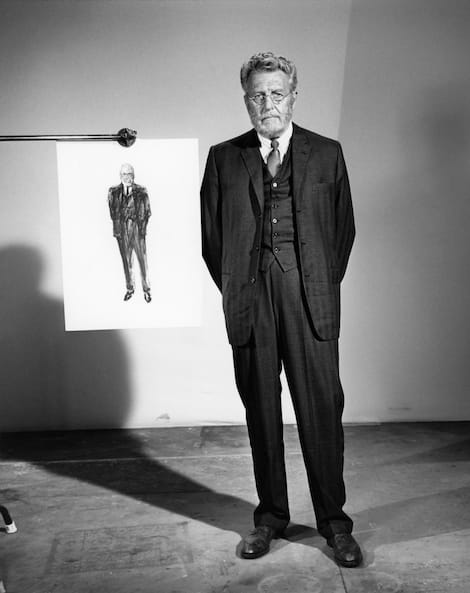 While living in Los Angeles, Luber was asked by a friend to go to an audition for the film as her reader. Afterward, Luber was invited to meet Polanski, who hired him for the film’s party scene.

This is No Dream: Making Rosemary’s Baby by James Munn is published by Reel Art Press RRP £29.95/$39.95. For information, visit reelartpress.com.