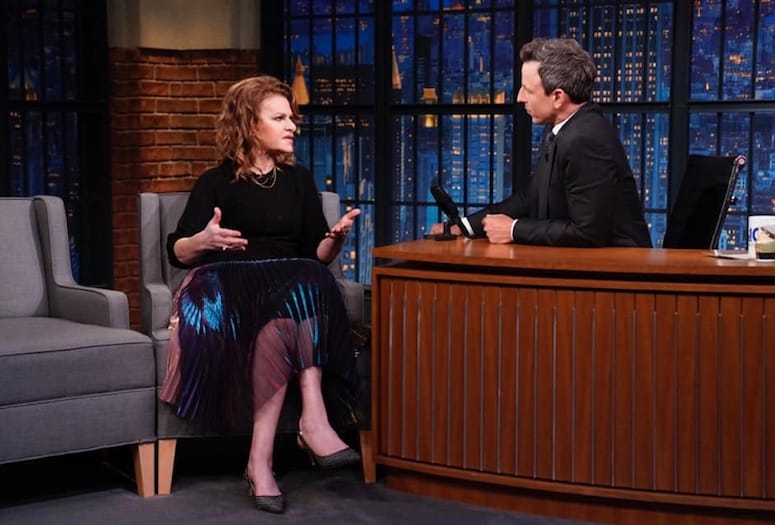 There aren’t many singer-actor-storytellers out there who consistently create material that’s humorous and enjoyable but also tends to be downright thought-provoking.

After making a name for herself as a provocative comedian in the early 1980s, Bernard also began to dabble in acting, even garnering a Best Supporting Actress award from the National Society of Film Critics for the film, The King of Comedy, opposite Robert De Niro. The entertainer then became a fixture on late night talk shows and a darling of the New York City stage with her popular one-woman shows. Since then she’s appeared in guest starring roles in hit TV series such as Roseanne, Will & Grace, Brooklyn Nine-Nine, Broad City, and Sweetbitter. Bernard can currently be seen as brassy but sympathetic Nurse Judy Katz on the acclaimed FX drama Pose.

Listen to her daily radio hour on SiriusXM dubbed Sandyland and you get the sense that Bernhard is always up for sharing her observations about life, living, and the pursuit of sanity.

On tour with her newest show Quick Sand, Bernhard will hit Oscar’s in Palm Springs Sept. 19, to deliver her raucous signature blend of cabaret and social commentary while skewering everything from pop culture to politics and life, in general.

She opens up about all of this with Palm Springs Life.

Let’s talk about the inspiration of the show and the title, Quick Sand.

It’s funny. We’re sort of stepping in quicksand constantly in the times we’re living in. And I always pride myself of being quick on my feet.

I just always try to plow through. I really enjoy putting a spotlight on the quotidian, the day to day. My life. My travels. My dog. My girlfriend. My daughter. And just walking down the streets of New York City and getting on the subway. I’m weaving a tapestry of my day-to-day life. I wouldn’t consider my life mundane, in terms of the depth of people I know and what I get to do. And yet, like everybody, I get to do “normal” things. It’s a funny juxtaposition. Grocery shopping. Doing laundry. Getting stains out of things. It’s sort of metaphoric about the times we’re living in without beating people over the head about the times we’re living in. Although I will touch upon what’s going on in two or three bits, I think it’s more effective to say, “Hey, all of us have to get back to our lives everyday, no matter what’s going on, otherwise our lives fall apart.” And of course my music and song punctuates the story. I think now I’ve become even a little more personal in the shows because of the times we’re in. They’re more nuanced. 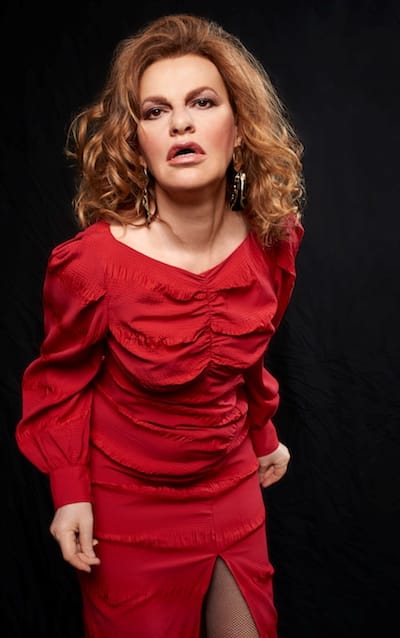 Sandra Bernhard: “When you can finally find solace in yourself and you don’t have to always turn to other people, that’s when you can solve more problems.”

Having been on the scene during that time in New York City, when I was doing my one-woman show Off-Broadway in 1988 and certainly knowing a lot of the people and the players who were in the periphery of the story of Pose, and also in the trenches, it’s been a full circle experience to be playing this character, who’s not a celebrity, but a healthcare person who is trying to keep people alive. It’s an interesting journey and being in those scenes and digging into the emotional core of it all. It’s a look back and a look within of where I was back then, and the people I knew and the heartbreak of the times.

What has surprised you most about being on the show?

In the time that I inhabited when all this was happening [the ’80s] the idea that a trans actor would be respected and be a star was not in the realm of possibility. That’s a big thing for these trans actors to play a role at a time when they were marginalized and tossed aside. It’s incredible that in 25 to 30 years, things have changed so dramatically, and the world has a different language around gender. I was always somebody who was a proponent of all kinds of people being taken seriously, but the world at large didn’t. The culture has caught up. It’s fun to see all these people come into their own and being taken seriously.

And that was a guest-starring role. And again, it took place in the late-’80s. I guess that is the time I am revisiting in different incarnations. It’s funny. It’s a great opportunity as an actress to hold my own, and they [the cast] are really great kids.

As an aside, it would be great if you were on Will & Grace one more time before it takes its final bow.

Well, it’s kind of in the works. So, keep your fingers crossed.

It’s the human condition. Things are cyclical. There are times when things seem to be peaceful, when we have sentient leaders in the White House. And then somehow, things boomerang and mistakes are made. Glitches happen. With the advent of social media and all these new ways to corrupt and disrupt culture, you sort of lose control. I don’t think it’s really about the ’80s and ’90s, it’s a whole new set of issues that people aren’t really sure how to handle. That’s a scary thing, because we don’t know how it’s going to play out in the next election. I think anybody who’s a thinking person and a caring person knows that if Trump is elected for another four years, things might be completely dismantled. I don’t how we can handle it. I don’t know how far the rich can swing without being knocked into the river. It’s much bigger than it’s ever been because of the unknown factors. 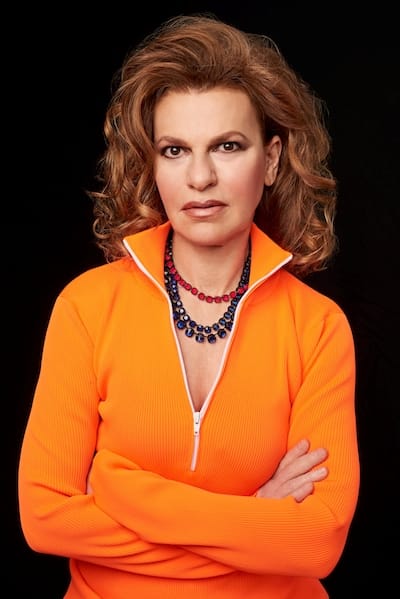 Sandra Bernhard: “I was always somebody who was a proponent of all kinds of people being taken seriously, but the world at large didn’t. The culture has caught up.”

So, what inspires you most these days?

The ongoing opportunity to get up and reflect my thoughts and constantly challenge myself to create new approaches to telling my stories. And, becoming more and more relaxed on stage as an artist and stripping away the artifice and becoming closer to the essence of who I am. Because then, you are a more naturalistic storyteller.

One last thing. What’s some of the best advice you’ve been given about life?

At this point, I’ve been giving myself the best advice. Because as you become more of a spokesperson and people depend on your thoughts and point of view, you become more of your own counsel. But you know, when you’ve been in a 20-year relationship as I have been, you also have been able to talk to your partner. They know you inside and out. I’m not sure there’s one bit of advice in particular other than just being a much more calm, meditative person and to be able to go, “Let it go.” Whatever is supposed to come back around and circle around, if you’ve done you’re work and were as thoughtful as you could be, it will come around. And if it doesn’t, it wasn’t meant to be. When you can finally find solace in yourself and you don’t have to always turn to other people, that’s when you can solve more problems. 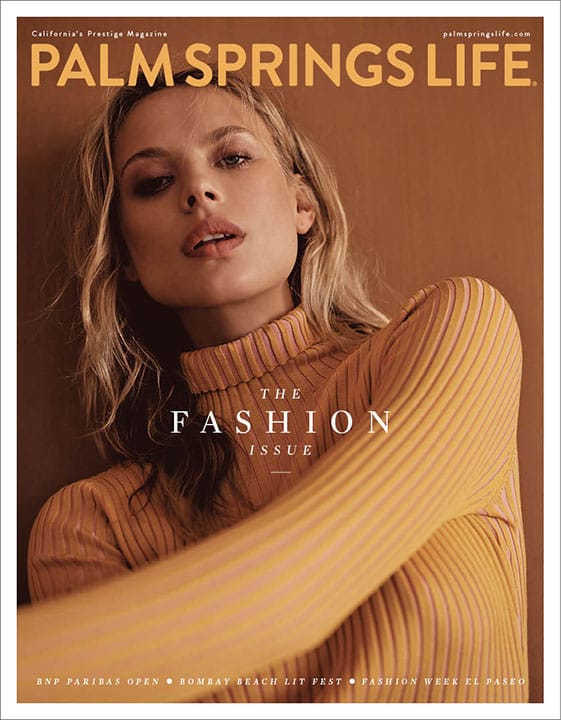