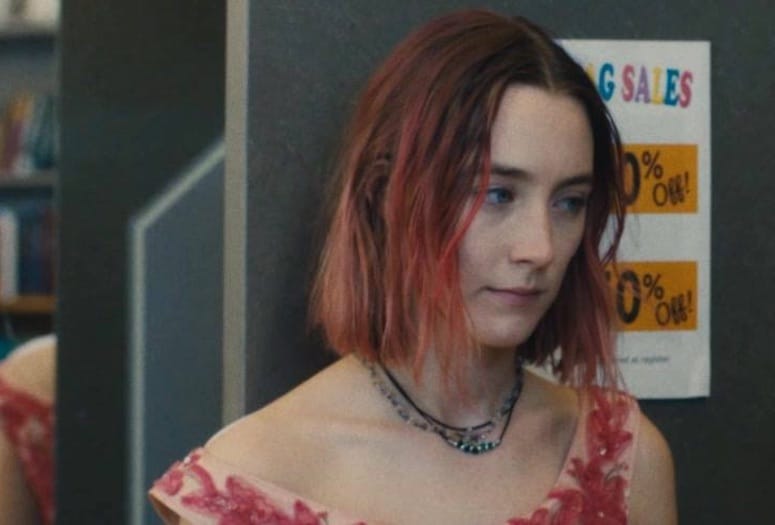 “Saoirse Ronan delivers one of the most outstanding performances of this year as an outspoken high school student growing up in Sacramento in the critically acclaimed film Lady Bird,” said Festival Chairman Harold Matzner. “Following her exceptional performances in Atonement and Brooklyn, Ronan is sure to receive her third Academy Award nomination.”

In Lady Bird, Greta Gerwig proves herself a bold new cinematic voice with her directorial debut, excavating the humor and pathos in the turbulent bond between a mother and her teenage daughter.  Christine “Lady Bird” McPherson (Saoirse Ronan) fights against but is exactly like her wildly loving, deeply opinionated, strong-willed mom (Laurie Metcalf), a nurse working to keep her family afloat after Lady Bird's father (Tracy Letts) loses his job.  Set in Sacramento, Calif. in 2002, amid a rapidly shifting American economic landscape, Lady Bird is an affecting look at the relationships that shape us, the beliefs that define us, and the unmatched beauty of a place called home.

For her role in the film, Ronan has already received Best Actress from the Gotham Independent Film Awards and is nominated for Best Female Lead from the Film Independent Spirit Awards.