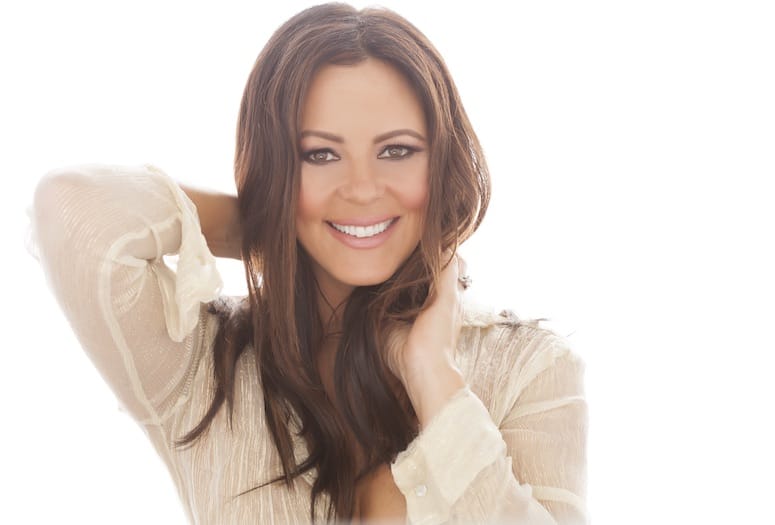 Sara Evans, who has notched five No. 1 singles, sold millions of albums worldwide, and won the most prestigious awards in country music, will play Nov. 15 at Fantasy Springs Resort Casino in Indio.

Playing close to 100 shows per year across the U.S., including headlining the 2018 CMT Next Women of Country Tour, this multi-platinum entertainer is at the top of her game. Evans is the fifth most-played female artist in country radio over the last two decades with five No. 1 singles to boot, including “No Place That Far”, “Suds In The Bucket,” “A Real Fine Place to Start,” “Born to Fly,” and “A Little Bit Stronger”.

Her “stunning country voice” (Rolling Stone) has earned her the prestigious Academy of Country Music Top Female Vocalist honor, as well as numerous American Music and Billboard Music Awards, plus Country Music Association, CMT and Grammy nominations. In addition, the CMA awarded Video of the Year honors for her chart-topping hit, “Born To Fly,” from the double-platinum album of the same name.

Evans’ discography also includes the platinum selling studio albums Real Fine Place and Restless, as well as the gold-certified releases Stronger and No Place That Far. Evans continues to forge a bold creative path with the launch of Born To Fly Records, and her eighth studio album, Words, which debuted at No. 1 on Billboard’s Top Country Albums Chart.

The project has been dubbed “the album of her lifetime, capturing “an artist in full musical flight” (The Associated Press) and was named among Billboard and Rolling Stone’s favorite country albums of 2017. This year has brought several exciting projects, including The Barker Family Band, an EP recorded with Evans’ daughter Olivia and son Avery.