Sarah Colonna Recalls Trouble Connecting With Her Lesbian Side 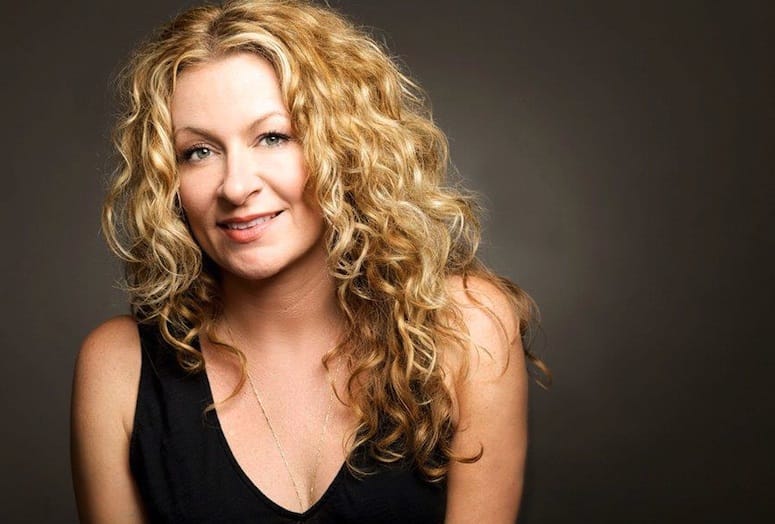 Sarah Colonna once held the thought that she might be able to become a lesbian at will.

But the comedian found out differently.

“My attempt at being a lesbian totally failed,” Colonna recalls. “I was in college trying to fit into the theater department and I thought, ‘Everyone else is, I can be one too!’ I think growing up in Arkansas led me to hold the belief that you could become a lesbian if you wanted to. I didn’t understand that’s not how this works. It’s not really your choice.”

She has embraced the fact that it’s a funny story, one her audiences enjoy. She’s happy to tell it because she enjoys sharing personal and true accounts that everyone can connect with. Embarrassing stories, relationships, crazy families, and friend issues all seem to create well-rounded topics for her stand-up shows.

Colonna is looking forward to her trip to the desert where she’ll sit poolside and visit with her Dad, who currently resides in Palm Desert, before taking the stage May 30-31 at Copa Room Palm Springs. “I think people should come out to see the show because it’s fun,” she says. “My standup is different from what you see on television; it’s not current event/topical stuff. I love to interact with the audience, but I’m not mean-spirited, and I try not to put anybody on the spot.”

Colonna is a regular contributor and writer on E’s Chelsea Lately, and has also appeared as a co-star on various television shows, including The United States of Tara, Monk, Strong Medicine, Invasion, and Days of Our Lives. She was also a regular on the hit hidden camera SciFi show Scare Tactics, which was originally hosted by actress Shannon Doherty and later by Tracy Morgan of Saturday Night Live fame.

Her first book, Life as I Blow It reached No.  5 on the New York Times Bestseller list, and her second book, Has Anyone Seen My Pants, is due for release in early 2015.

Colonna grew up splitting her time between her mom living in Arkansas and her father in California, giving her a unique perspective on how people relate to her revelations.

“I really don’t get embarrassed,” she says. “Growing up in two very different worlds, I had to figure out where my place was. When I wrote my first book, it wasn’t until it came out that I thought, ‘Wow, people are gonna read this and it’s really personal’. I hope people get the point, it’s not about just my life but something others can relate to.”