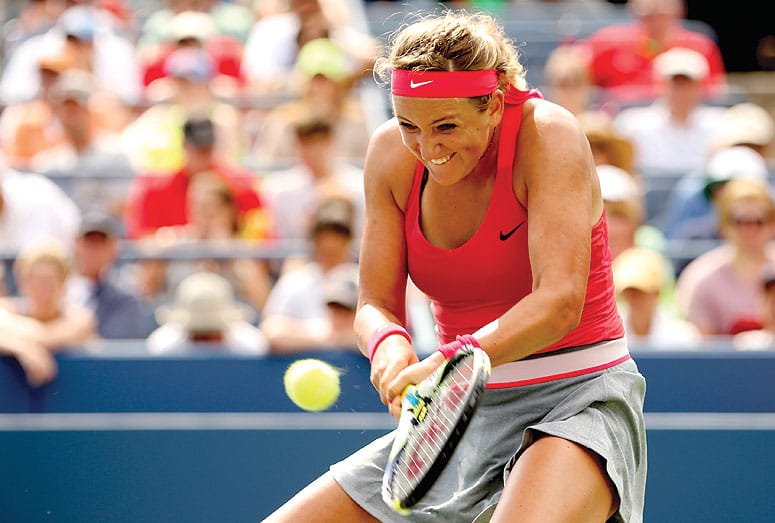 The BNP is also the most-attended ATP World Tour and WTA tennis tournament on the planet — at the world’s second-largest tennis stadium, the Indian Wells Tennis Garden. More than 380,000 fans came to follow the action last year at this spectacular venue, and this year’s event, March 3–16, is set to outdraw that record. The action happens in the 16,100-seat main stadium and seven match courts scattered across the 54-acre site. Negotiating this small city calls for almost as much strategy as goes into the court action, and we’ve got some tips to help with the game plan.

Check the daily draw sheet to see which players are scheduled to sign autographs March 5-16. Watch your favorites practicing for their matches on courts 1-20, on the south side of the stadium. Look for the schedule on information towers next to these practice courts.