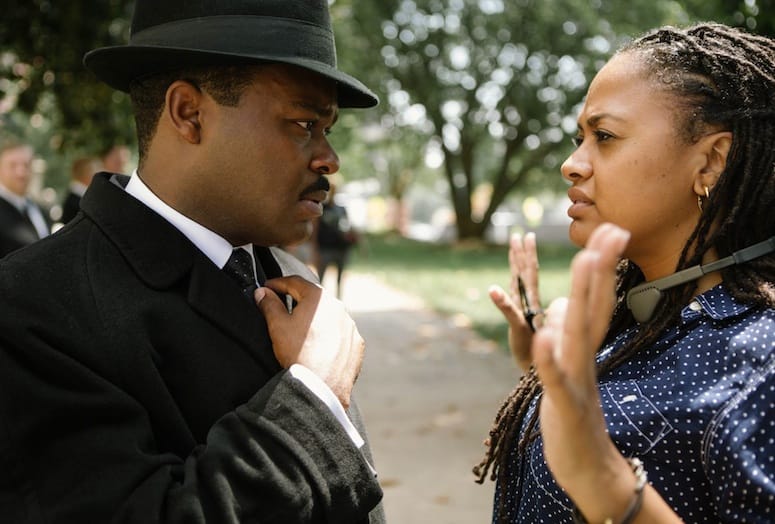 Selected as this year’s Opening Night film, Selma is a story of a movement. The nuanced and human view of Dr. Martin Luther King, Jr. leaves one feeling deeply inspired by the many devoted individuals whose combined commitment and sacrifices changed the course of history.

The runner-up documentary film was The Salt of the Earth (France). Popular documentary selections in alphabetical order included: Back on Board: Greg Louganis (USA), Holbrook/Twain: An American Odyssey (USA), How I Got Over (USA), Limited Partnership (USA), The Breach (USA).

The winner and runner-ups were picked on the basis of over 70,000 ballots cast by audience members during the destival. Both winners received the John Kennedy Statue (“The Entertainer”) specially designed for the festival.