Shared Past Brings The Dangers, Cracker Back Together 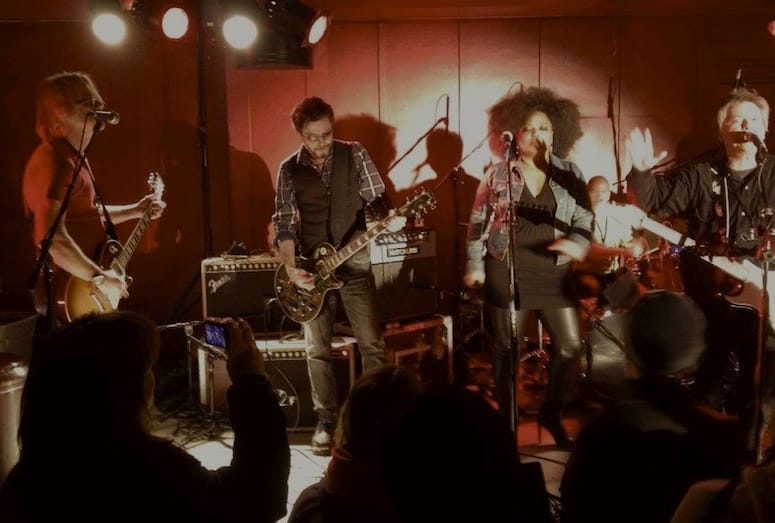 The Dangers have done more than its fair share of influencing the alternative rock music scene.

The Inland Empire band formed in 1979, and eventually some of its members moved on to play with Cracker, The BellRays, and The Hickman-Dalton Gang.

Guitarist David Lowery, who helped create Camper Van Beethoven and Cracker, recalls The Dangers “dared to bring the area its first real dose of punk, and rock energy. There was nothing like them on the local music scene. They really inspired us."

LeRoy, who played with Cracker, says one difference this time is a greater aptitude for producing and recording.

“Over 30 years of love have been put into our music,” LeRoy says. “Our lyrics are well thought out and played with a more soulful touch than typical rock bands. We appreciate the song craft.”

Cracker and The Dangers will share the stage during the ninth annual Cracker-Camper Van Beethoven Camp Out, Sept. 12-14, at Pappy & Harriet’s in Pioneertown. Also slated to play are Gram Rabbit from Joshua Tree, plus Chris Schflitt & The Dead Peasants, Victor Krummenacher Band, Jackshit, Jonathan Segel, Leland Sundries, Frank Funaro, Roger Clyne and The Peacemakers, and the Hickman-Dalton Gang.

“The band is excited to play for their home audience coming back, so to speak, with fans familiar with their music base,” says LeRoy. “What we do is amazing. We are like an old family coming together. We play off each other and chemistry builds from our years of polish and practice. It’s like riding a bike within an extended family within our industry.”

“It’s a special thing,” says LeRoy. “Bands like ourselves have worked our whole lives to deliver the best chocolate cake we have to offer. So get out there, see some live music and get your mind blown.”

The Dangers’ appearance at Camp Out will also celebrate the release of their new album, “Gold”, Sept. 13. The fifth album in their collection, the songs “show touches of The Who, The Kinks, Elton John, with a music all of its own. This album is the best thing we’ve ever done,” LeRoy says.

More about “The Dangers”:

1. L Roy is also a songwriter for Cracker.

2. Notwithstanding a 30-year plus career, all of the group’s albums have been released since 2008.

3.  According to LeRoy, the band’s name was made up last minute on the phone.  “It’s a silly darn name,” says LeRoy.