Sharon Gless will sign copies of her memoir, Apparently There Were Complaints, on March 23 at Eminent Design at The River in Rancho Mirage.
PHOTOGRAPHY COURTESY SHARON GLESS

Despite being an integral part the 1980s award-winning and ground-breaking series, Cagney & Lacey, Sharon Gless had run into the side of Hollywood that turns its back.

Gless had found sobriety after the series ended, but her stylish figure had given way to weighing close to 200 pounds. “My career dropped down, because I put on so much weight and it's a cruel business,” Gless recalls.

But when she read the script for Queer as Folk, and perhaps in a demonstration of the fortitude the character of Debbie Novotny would exude in the series, Gless made the call to Showtime to fight for the role.

“I've never wanted a part as much as that one,’ Gless says. “And I was titillated by the script, by the sexiness of it. I mean, it was so shocking.…the president of Showtime got on the phone and said, ‘I like the idea. I think you'd bring a little class to the project.’ Really, class? Class is not what I had in mind.’”

Queer as Folk was about to embark on its own slice of American TV history, adapting the series from the UK version with gay actors and plenty of sexually themed content. “Because it was so blatantly, sexy, lot of nudity, and I said, ‘Are you going shoot what I read?’ They said, ‘Every frame.’ I said, "Well, then send me in coach!’” Gless says.

Gless will be in Rancho Mirage on March 23 to sign copies of her memoir, Apparently There Were Complaints, from 5:30 to 7 p.m. at Eminent Design at The River. Gless speaks more with Palm Springs Life about her career and her connection to the Coachella Valley.

You had not previously acted in any roles involving the gay community?

No, I had not. I mean the cliché is some of my best friends are gay and that's the truth. I learned a lot on that show. I didn't know the struggles, the social struggles. I mean the life of the gay community that was so painful, not being accepted, and it turns out the show saved a lot of lives. There was one boy in particular who said his best friend didn't get to see the show in time and he was gone. He just couldn't endure anymore; he ended his own life. And he said, ‘Fortunately, I saw Queer as Folk and I'm still here and thank you.’ I was lucky enough and privileged enough to play it. I learned so much. I'm still very beholden to the gay community and I'm there when they need me. 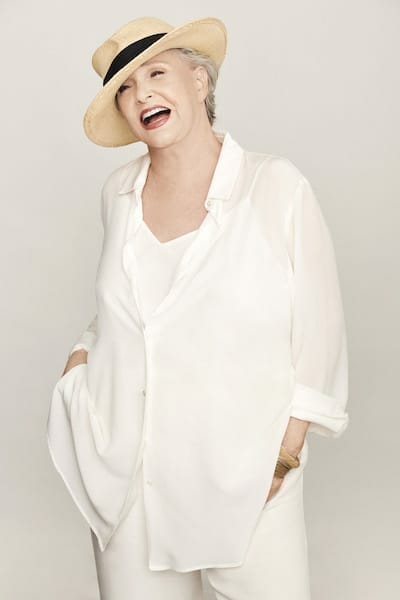 "Now that the book is out, it’s time for me to go back to what I do best, acting. I want to do another series," says Sharon Gless.

That type of conviction you showed in wanting that role sounds familiar to how you got started in this business. What was the driving force?

I think it's a dream. I'm serious. I always wish I had clever media, but it was a dream I'd had since I was a child. And then I was sort of forced to forget. But I think since I was 6 years old, it was something I wanted to do. And I didn't realize that it was possible until I was 26. So 20 years later I made my dream come true and in one year after I admitted I wanted to be an actress, I was under contract with the biggest television studio (Universal) in the world. So dreams can come true.

When you did sign with Universal, your friends thought you were crazy for doing so. Why?

My colleagues would say, ‘Don't sign a contract with them. You'll never be heard from again.’ And I said, ‘Well, nobody's heard of me now. So what do I have to lose?’ And they trained me and brought me along. And I was the last contract actor there to leave the lot. The contract system ended 10 years after I signed on and that makes me the last contract player in the history of Hollywood.

How did your training help you adapt to the camera and still being the moment?

I was able to forget the camera very, very quickly. I don't like... I'll tell you something. I don't like doing sitcoms that are three, four cameras. Then I am aware of the camera. Where am I supposed to look? Where am I supposed to be? But one camera work is wonderful. I love it. It's a very intimate way to perform. It's just one camera and you get to work with your fellow actors and know that the camera's picking everything up. I'm not afraid of it. I'm not afraid of the camera.

What led to landing the role on Cagney & Lacey. I read that they came to you with the role and you said, no. Three times.

I didn't want to do it, but Barney Rosenzweig, the man who created the show and the man I married years later said, 'Actors are not always the best judges of material.' So I of course turned it down, because I'd already done a cop show as a pilot. 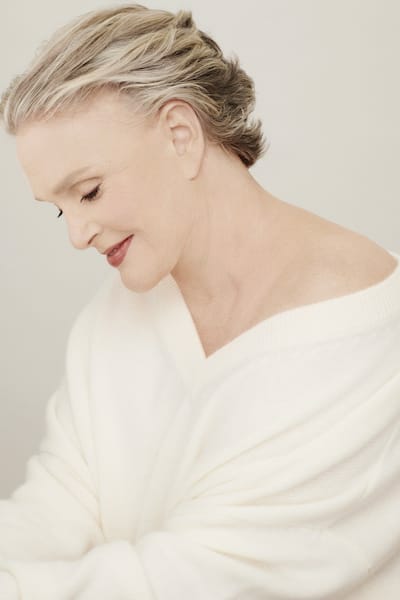 So who took the role?

Loretta Swit did the TV movie, but then she was under contract with M*A*S*H* and left. I was in the process of replacing Lynn Redgrave on House Calls, so I turned them down. And the third time CBS wanted a different Cagney after that and so Barney came again to me and finally I was smart enough to say yes.

Meg Foster started the series in what became your role. Did that put any extra pressure on you being brought in after the series had started?

I was sort of getting tired of being the troubleshooter. ‘Let's get Gless.’ I was afraid there was a lot of pressure on me, because if the chemistry had not worked with Tyne Daly and me that the show would be over and they were never going to attempt it again. And it just worked and, I have to tell you, I don't believe actors can take credit for chemistry. It's the person who thought to put you together, who sees it? Actors aren't aware of chemistry — I don't think. Tyne was very, very generous as an actress and invited me with open arms. Even though, she loved her last Cagney. She loved Meg Foster, who's a wonderful actress... Tyne was getting tired of playing opposite different people, but she was a class act and just swallowed her pain and welcomed me in and it worked.

I read in another interview where you had said that Cagney and Lacey changed the history of television for women. How did it do that?

There had never been a drama starring two women. The only time there had been women on the air with two women was Laverne and Shirley or Lucy and Ethel. And this time Barney found the format that he loved, because he was a feminist of two women starring in a one-hour drama. He said, ‘It really didn't matter where we worked.’ We could have worked in the post office. It was about the two women. And we covered topics that no other show had done. I mean like abortion, alcoholism, working women, sexism, depression, breast cancer, things that had never been touched on TV and these two women lived through them and you watched it. And sometimes it was rough. Sometimes it was funny.

Did you have any trouble being taken seriously? 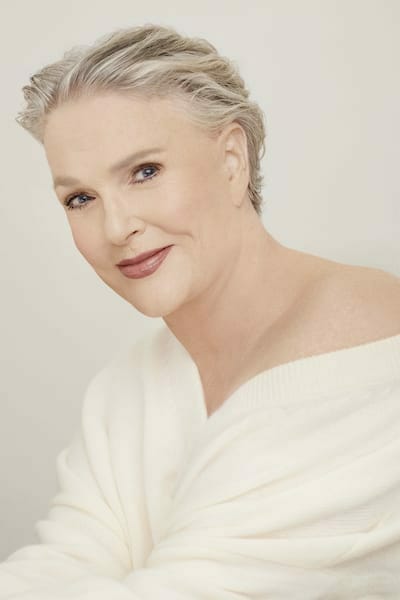 Did you and Tyne talk much about being in that moment and making TV history?

No, we didn't. I don't believe we realized what we had. We didn't know that there were 30 million viewers a week. Because there had never been anything like it and women needed it. They needed see how they wanted to be represented. We weren't just playing a secretary. Tyne did play a wife, but that wasn't her main focus. You got to see her struggle with being a wife and mother and being a cop and handling a career.

Were you comfortable exploring Cagney as an alcoholic?

Barney asked me, ‘Do you want to investigate this?’ I said, ‘I don't know, because I never wanted Cagney to be a victim. I thought she was just tough. And she just dust stuff off her shoulder. That was her facade. Once I agreed, it became very powerful. It was just the last two years of the show where she admits she’s an alcoholic. Actually Barney held a meeting with the writers before the fifth year of the show. And he said, ‘I want you all to listen. I'm going to give you the last line of the last episode of Season 5. And you have 22 episodes to get to that line. They ask what the line was, and he said, ‘My name is Christine and I'm an alcoholic.’

Did drinking ever impact your acting?

Yes, many times. It goes back to my childhood growing up in LA. Oftentimes Easter vacation would be spent in Balboa or Pam Springs. That’s where everyone went because it was so cool. I was just down there. My stepdaughter has moved there.

You write in your book that being happy has always been your goal. Are you happy now?

I am happy. I've been very blessed. Now that the book is out, it’s time for me to go back to what I do best, acting. I want to do another series. I've still got one more in me. So that would make me really happy. I have an idea, a really good, one, but I haven't pitched it yet.