Shia LaBeouf Makes a Play for the Director’s Chair 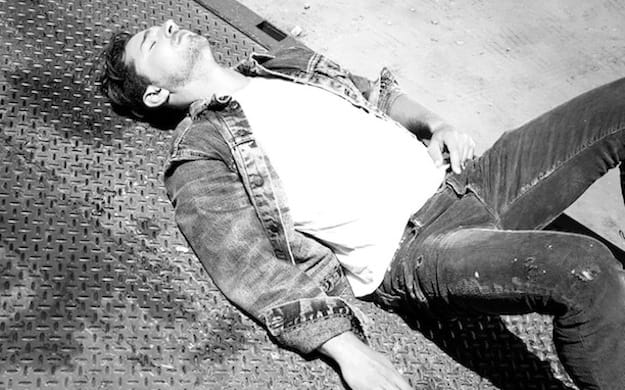 Shia LaBeouf is about to become known for his music video directing talents.
Courtesy of Shia LaBeouf

Now that you’ve perused through years of paparazzi snapshots, images of LaBeouf aging from cute Disney kid, to handsome leading man in movies like The Company You Keep, fix your gaze on his new love: the music videos he’s directed. His latest effort is a clip for the song, “Haunted Love”, by Future Unlimited.

Like David Fincher and Mark Romanek before him, LaBeouf’s lens captures the darker realities of human nature. The ‘Transformers’ star wowed fans with his gritty directorial work with rapper Cage for the song, “I Never Knew You.” He also directed the video for “Marijuana” by Kid Cudi, parts of which were shot locally in Rancho Mirage.

But it’s his controversial latest effort that will put to rest a lot of the “what’s-next-for-him” chatter and shine the spotlight on LaBeouf’s other talents. “Haunted Love” is a gory, but fascinating glimpse into the spiraling chasm of abuse.

A man and woman, seemingly living together in not-so-blissful circumstances, find themselves fighting to the death within Labeouf’s existential think piece. The imagery – while terrifying to the naked eye – is delivered with the style and skill of directors twice his age. Influences of the Venus de Milo, as well as his work with director Lars von Trier infused the young star with his inspiration.

“[Lars] was very aware of my connection to music and visual culture,” LaBeouf said. “He loves collaborative creation and encourages involvement, so I started throwing him ideas of a scene, not for a video — just a hypothetical scene, for our movie. This led, of course, to other topics: domestic abuse in history, and so on. We never found [a place for it in our] film. But he was very encouraging toward my wanting to explore topics like this myself behind the camera. So between the magic of timing and having a genius [like Lars] as a bounce board, I wrote a script and contacted the band."

Ultimately, it was the emotion he felt when listening to the moody song — reminiscent of Kluster and Joy Division — that speaks to the immense hurt unfolding within the video.

“When I think domestic, I feel love,” LaBeouf explained. “When I think violence, I feel haunted. ‘Haunted Love’, for me, was about lovers pushing each other to the edge, and how jealousy can make a person snap.”

Want to see LaBeouf’s work on “Haunted Love” for yourself? Well, it’s like I told you in the beginning: Google the kid. It’s sure to go public any day now.