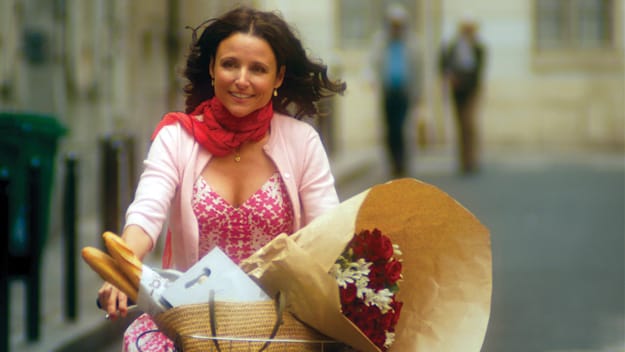 Laugh, cry, love, lust, or simply disappear for an hour, a day, or a weekend into the cool Camelot Theatres June 19-25 during Palm Springs International ShortFest. This annual homage to the art of short film provokes emotion, stimulates synapses, and tickles funny bones with its broad scope of themed packages, including comedy, drama, thrillers, adventure, romance, celebrity, and more.

More than 20,000 short-film lovers converge each year at one of the desert’s most anticipated events. According to Festival Director Darryl Macdonald, ShortFest has grown exponentially since its inception 17 years ago and today rivals the attendance of several big-city feature film festivals. This surge in popularity, Macdonald believes, is largely due to improved content and a current of positive feedback that has spread like wildfire throughout the global film community. Last year, more than 400 filmmakers made their way to the Coachella Valley from as far away as Europe, Australia, South America, Asia, and the Middle East.

When it comes to ShortFest’s overall quality, the bar is set higher and higher each year. In 2011, six films screened at the event were nominated for an Academy Award. One of the shorts, “The Fantastic Flying Books of Mr. Morris Lessmore,” took home the gold.

Throughout the festival’s lifespan, 86 submissions have received Oscar nods. “If we have fewer than five [per year] anymore, we’re disappointed,” Macdonald says.

With Hollywood so prominently figured, ShortFest’s celebrity package continues to drive the event’s success. “Shooting Stars” features short films written, directed, and/or starring some of the industry’s elite. This year’s program offers works by Matthew Modine, Shia LaBeouf, Charlotte Rampling, Michael Fassbender, Julia Louis-Dreyfus (pictured), Dame Judi Dench, Charles Dance, Natalie Baye, and others. There are so many celebrity-centric shorts this year, Macdonald notes, that they can’t all be contained in one single serving.  Look for them sprinkled throughout the festival in various packages.

With so much diversity, the event is a win-win for lovers of short film. “The great thing about ShortFest is that if you’re not enjoying what you’re watching, stick around,” Macdonald says. “You’ll find something you like.”