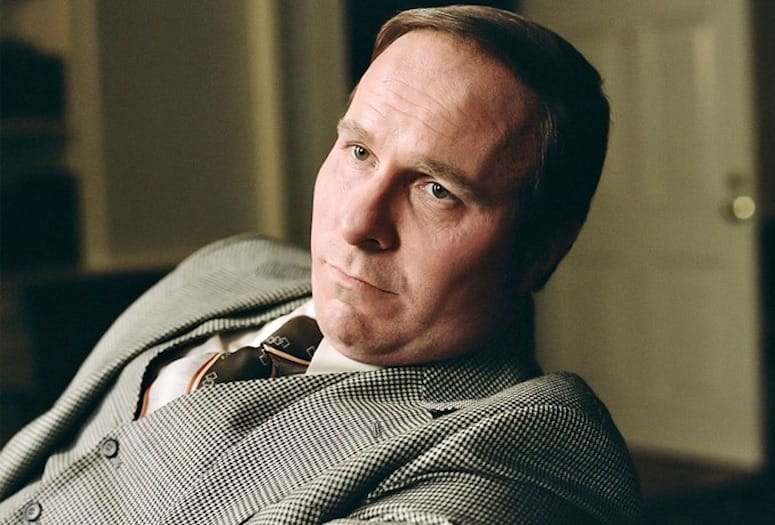 Actor Christian Bale transformed into Dick Cheney for the film, Vice, thanks to the makeup work of La Quinta's Greg Cannom.
PHOTOGRAPH BY GREG FRASER/ANNAPURNA FILMS

The 25th annual Palm Springs International ShortFest, in collaboration with the University of California, Riverside (UCR), will expand the ShortFest Forum to one free day of panels and presentations to the public on June 18 called the UCR Public Forum.

The event will begin at 11 a.m. with an opening reception followed by three presentations from ShortFest alumni filmmakers Jocelyn DeBoer and Dawn Luebbe, Academy Award nominated filmmaker Scott Hamilton Kennedy and Academy Award winner make-up artist Greg Cannom. who lives in La Quinta.  In addition, the festival will hold a special screening of DeBoer and Luebbe’s feature film Greener Grass, which premiered at Sundance this year.

UCR is also sponsoring the Shorties! Program at ShortFest on June 22 at 10:30 a.m. This program is free to the public at the Camelot Theater, but tickets must be reserved in advance. For tickets, visit: psfilmfest.org.

The schedule for the UCR Public Forum at the Riviera Hotel Palm Springs includes:

June 17
7 p.m. Free Screening – Greener Grass at Mary Pickford Theater
Presented in partnership with UCR is a free screening of the feature debut Greener Grass from Palm Springs International ShortFest alumni Jocelyn DeBoer and Dawn Luebbe ,who will be in attendance to introduce their film the night before their presentation at the UCR Public Forum.  Greener Grass is about Jill and Lisa, who live in their perfect homes in their idyllic suburban community with their happy families. Their days are spent in the grocery store exchanging fashion tips and at birthday parties complimenting their neighbors' potluck dips. As the women desperately vie for validation, they struggle to maintain pleasantry and normalcy, even when things get weird. And they do get weird. When Jill gifts Lisa her newborn baby in an altruistic gesture, paranoia overwhelms Jill while her fears and anxieties quickly unravel. The film opens in October 2019.

11:30 a.m. From ShortFest to Feature Premiere at Sundance: Jocelyn DeBoer and Dawn Luebbe
Jocelyn DeBoer and Dawn Luebbe are an award-winning writing and directing team based in Los Angeles. Both veteran performers at The Upright Citizens Brigade Theatre, Jocelyn and Dawn partnered in 2015 and formed Gulp Splash Productions. Their first feature, Greener Grass, premiered at the 2019 Sundance Film Festival and was acquired by IFC Midnight. The film is a dark comedy based on their 2016 SXSW award-winning short film by the same name. Following its premiere at the Clermont-Ferrand Film Festival in France, the Greener Grass short received a distribution deal with Canal + in Europe and Africa. Jocelyn and Dawn recently directed two episodes of TruTV's Adam Ruins Everything. In 2017, they sold a television pilot to IFC.

2 p.m. The Art of Make-Up in Film Over the Last 40 Years: Greg Cannom
Cannom is a four-time Oscar winner and Technical Achievement Award winner; he also appeared on the first Make-Up Artist magazine cover. He is best known for The Lost Boys, Bram Stoker's Dracula, Mrs. Doubtfire, The Curious Case of Benjamin Button, and Vice.

Palm Springs ShortFest will screen June 18-24, at the Camelot Theatres (Palm Springs Cultural Center) in Palm Springs. The complete line-up and schedule is available at psfilmfest.org.