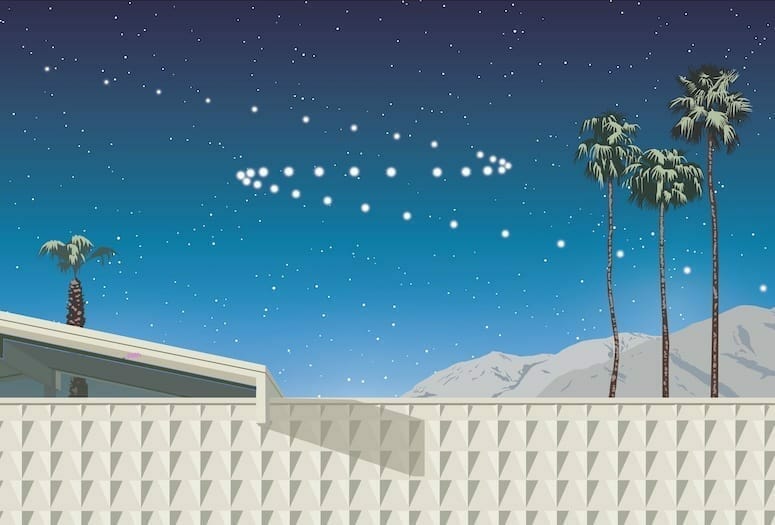 Derived from an ancient Greek verb, the word “planet” references the way these massive celestial spheres appear “to wander” across the night sky, relative to the stars. In general, they progress slowly eastward. Occasionally, however, planets appear to move westward in what we call “retrograde” motion. In late October, Mars appears to dance across the sky in the opposite direction. While it was once thought the planet was actually changing course, we now know that retrograde motion is due to our ever-shifting perspective. Since Earth orbits the sun faster than Mars, the eastward progression of the Red Planet seems to reverse as we pass it in our orbit.