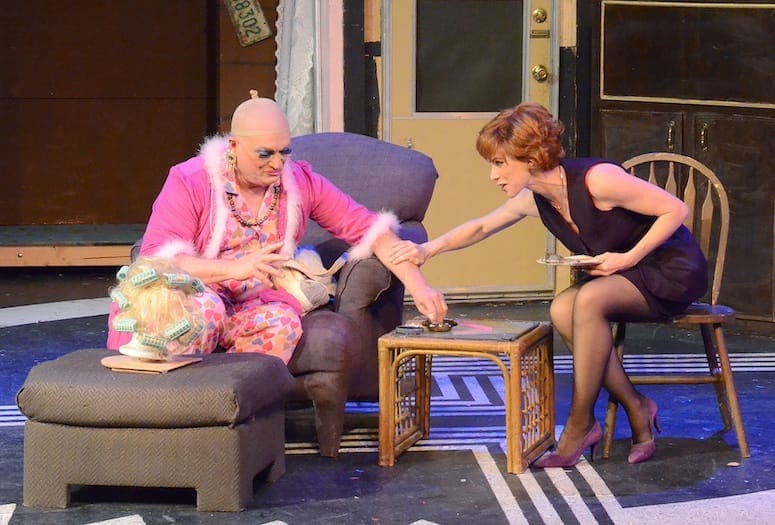 A Palm Springs favorite is back… and tickets are going fast. Palm Canyon Theatre will present Del Shores’ Sordid Lives, Sept. 24 through Oct. 3.

The cult classic tells the story of unconditional love, acceptance and “coming out” in a Texas family, as they converge for the matriarch's funeral. The original stage play premiered in Los Angeles in 1996 and ultimately won 14 Drama-Logue Awards. This is the eighth time the show has hit the stage at the Palm Canyon Theatre.

The eccentric characters’ lives intertwine in a comical but meaningful way. Storylines include a mother in denial over her gay son; a barfly/singer at the local watering hole; a cheating heart whose wooden legs accidentally aid in the death of his mistress (the family matriarch); and the cheating heart’s wife who tries her hand at revenge therapy.