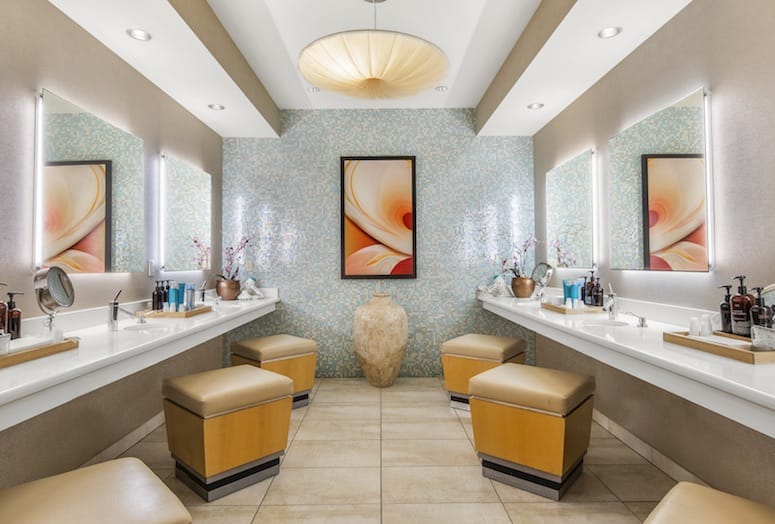 North Americans continue their love affair with spa and wellness travel, as illustrated by Spas of America’s annual list of the Top 100 Spas that includes three locations in Greater Palm Springs.

The No. 1 spa and wellness travel website unveiled its Top 100 Spas of 2018, based on unique page views and consumer choices on spasofamerica.com. The annual award provides insight into consumers’ favorite spas of the year.

This year’s Top 100 Spas includes 73 spas from the United States (including 14 from region-leading California), 17 spas from Canada, four from Mexico, one each from the Bahamas, Brazil and Costa Rica. The No.1 spa for 2018 was the hiking and healthy-living focused New Life Hiking Spa in Killington, Vermont – its fifth time in the top spot.

Locally, Sunstone Spa at the Agua Caliente Casino Resort Spa earned the No, 3 ranking, while The Biggest Loser Resort at the JW Marriott Desert Springs in Palm Desert claimed No. 19 even though it has closed. The Spring Resort & Spa in Desert Hot Springs rounded out the valley picks at No. 86.

City spas proved the most popular spa experience in 2018, with 20 spas offering accessible health and well-being in exciting urban destinations. Health spas offering a focus on fitness and weight loss were the second most popular spa experience of 2018, with 19 spas making the list. Country spas followed with 11 and Beach and Ocean spas with nine each. Mountain spas had eight; mineral hot springs, lake and casino spas each had six; followed by wine spas at five, and one desert spa.

“In 2018, we continued to see growth in the North American spa and wellness industry, with increased visits and revenue,” says Spas of America president Craig Oliver. The 2018 International Spa Association U.S. Spa Industry Study, commissioned by the ISPA Foundation and undertaken by PwC, reported consumers made 187 million visits to spas in the United States, generating an estimated $17.5 billion in revenue, translating into an average revenue of $93.70 per visit.

“Spa and wellness consumers in the United States, Canada and Mexico understand wellness benefits their lives – by reducing stress, promoting relaxation and increasing well-being,” says Oliver. “Whether guests are traveling alone or in a group, spa and wellness travel offers people a chance to focus on what is most important – their own health and well-being.”