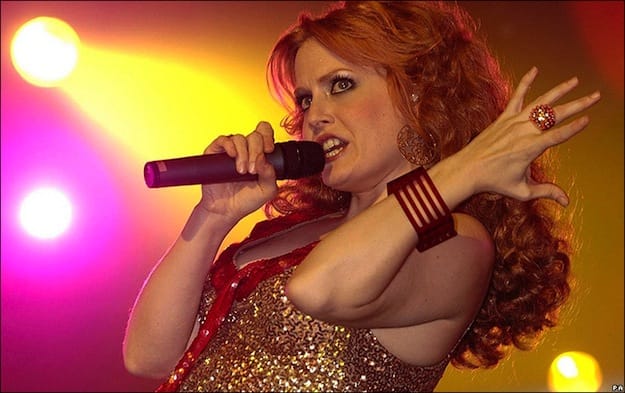 Spring ushers in two of the wildest celebrations of life, music, and the pursuit of ribaldry for the LGBT community.

While The Dinah pays homage to ladies who love ladies in April, it’s White Party Palm Springs that will give the fellas a chance to strut their stuff first. The latter takes place this weekend (March 29-31) split between the Renaissance Palm Springs and the Palm Springs Hilton hotels.

While tickets to many of White Party’s scheduled happenings are still available, lodging at the event’s host hotel, the Renaissance, has sold out. Organizers have added Palm Springs Hilton as a second host venue for the event. This year’s attendees will have an added treat of superb entertainment.

White Party was founded by organizer Jeffrey Sanker. The Los Angeles-based entrepreneur married his love of Southern California with the public’s need for a bodacious throw down. Since then, his cottage industry has grown into an empire, with his fetes making waves in cities such as Miami, Las Vegas, and now Palm Springs.

“I am so excited to be part of White party this year,” Ana Matronic explained in a recent interview.

As for what the Scissor Sisters star has in store for her die-hard fans, she dishes loud and clear:

“You can expect a high energy, high glamour performance of two Scissor Sisters favorites and the debut of performance of a new song remixed especially for White party. I’m ready to bring down the house and have a Kiki," she said.

I’ll drink to that!