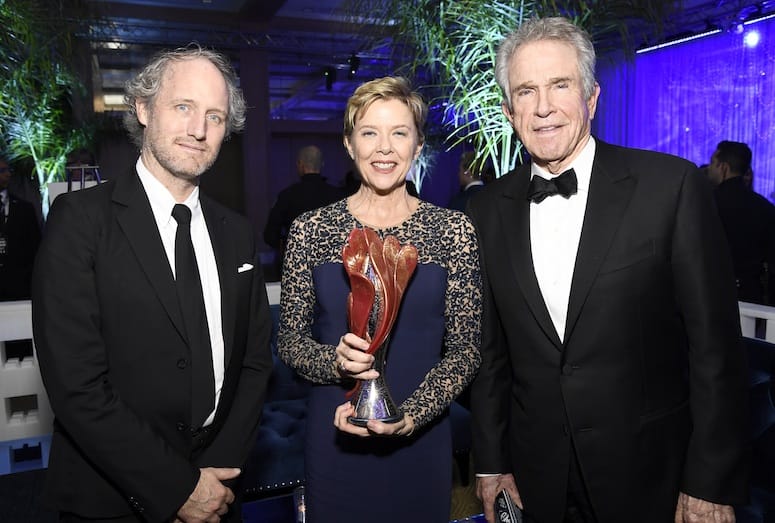 Many of the night’s honorees remained for the party after being presented with an original Chihuly Glass Sculpture designed by Dale Chihuly or the John Kennedy “The Entertainer” statue at the evening’s awards gala.