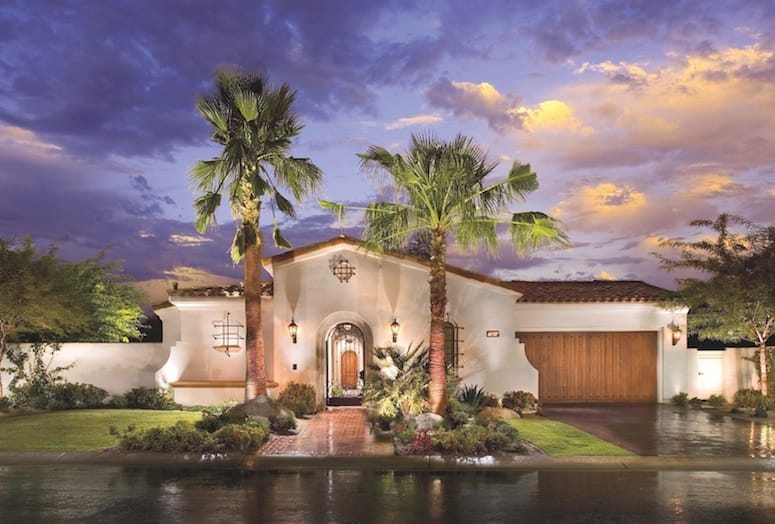 The median price per square foot for Coachella Valley reached a high of $183 five months ago. Recently it declined to $170. That figure is practically unchanged from one year ago.

The median for the whole valley remains unchanged as well, but the year-over-year change in city prices is still rather positive. Leaning on statistics like median or mean values when analyzing home prices has its limitations.

On a city-by-city basis, year-over-year changes drift as high as +22 percent for the city of Coachella down to -0.3 percent for La Quinta. In most cases, the major cities have positive changes in the mid single-digit range.

Coming out of the traditionally sluggish season, even nominally rising trends in sales and inventory may be a forerunner of what lies ahead.

Both seasonal and annual sales are running about 2 percent higher than last year. A similar “small change” pattern is seen across sales in the nine individual cities. Five have higher three-month sales, while four are lower. Changes are minimal across the board. Only two cities show significant jumps in sales compared to a year ago: Desert Hot Springs and Palm Springs with respective increases of 20 percent and 12 percent.

September ended with an inventory of 3,790 units, an increase of 142 units during the month and 544 when compared to a year ago. “Months of sales” (with inventory divided by average monthly sales) rose 0.2 to 5.4 months, which is an acceptable number.

As of early December, the Federal Reserve did not raise interest rates in 2015. Even so, the deterioration in the emerging market economies, especially China, and the continual drop in world commodity prices keeps nerves on edge. If the world actually enters a deflationary period that triggers a global recession, the Fed could not effectively raise them for quite some time.

One recent indicator pointing to some deflation in America is the 10-month drop in U.S. producer prices. Even if deflation led to an all-out recession, the effect on the American economy should be much less than other counties. In fact, it might even lower mortgage rates, which would help housing markets offset any negative conditions a global recession might create. Here’s to looking on the bright side.