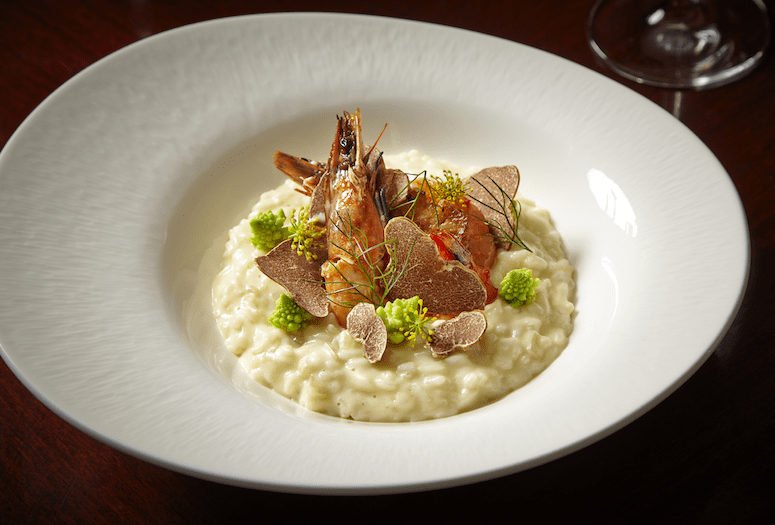 Johnny Cash isn’t the only one who’s been everywhere. Manhattan born-and-raised Chef Stephen Wambach got his first professional job at the tony Forty Four at the Royalton in Manhattan. At the recommendation of the chef de cuisine, Wambach received an apprenticeship at Marc Meneau’s three Michelin-starred restaurant L’Esperance in Burgundy, France.

Since then he has worked as a sous-chef in Miami at the Blue Door, did six months in Rio de Janiero at Troisgros’ Olympe, and opened a few more restaurants in New York before he accepted the position as chef de cuisine at BLT Steak. He stayed in that capacity for two years before accepting an offer to be their corporate chef, staying on for two more years.

From there, he opened restaurants in Chicago, Hong Kong, and Florida; he consulted on restaurant openings in Beirut and Panama City before he returned to New York City as chef de cuisine for Michelin-starred Marc Forgione, then going back to Chicago as executive chef at Four Seasons.

Although he’s been running in big restaurant circles since 1999, Wambach is from far more humble beginnings. “My grandfather was a butcher in Park Slope, Brooklyn,” he relates. They also had a general store where, Wambach recalls, he stocked cans for them. “My other grandfather,” he says, “grew up on a farm that had chickens and supplied eggs to Hudson Valley.” He describes himself as a casual guy, and what's more casual than Palm Springs? When the Kimpton Rowan Palm Springs hotel made him an offer, he packed away his winter clothes and headed west.

He didn't know it at the time, but Palm Springs has a magical way of helping manifest your true self. Dreams tucked away in pipes all those years ago suddenly present themselves as reality. IT professionals are now working musicians, lawyers become restaurateurs, advertising people start theater companies, and celebrated chefs quit their corporate jobs and open their own businesses. For Wambach it was private chef services; he calls it SMW Inspired.

"We're a little company, but everything we make is from scratch. We're taking the same principles that we used for five-star hotels or Michelin-starred restaurants and the knowledge gained from our travels, and we're focusing on cooking custom meals in people's homes. And I think that there's nothing," he corrects himself, "well, there's a few things more personal, but I think that if people get the chance to choose custom meals…I can access just about anything. I can pull truffles from Australia, Lefse from Norway. I can recreate a Dover Sole recipe you had 10 years ago at the 21 Club, whatever it may be, I can duplicate that. We can make those foods from those memories happen for people. That's something we do great." 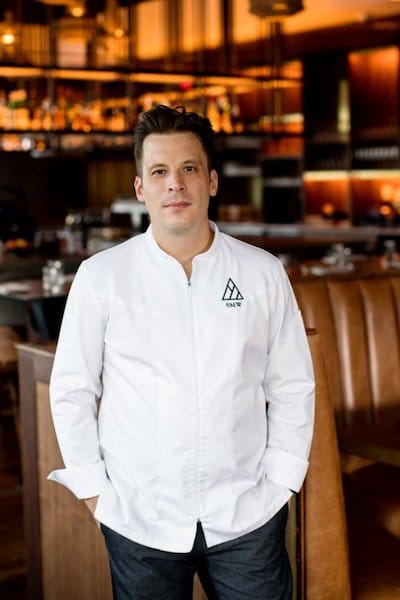 Wambach's particularly exhuberant about the availability of ingredients, "I don't think people really realize what we have within a hundred mile radius." He harvests ingredients from Palm Springs farmers markets, artisan farms, and he's made friends on the Newport docks that he calls to secure fresh urchin, swordfish – whatever he needs, then take a drive to get it. Those mornings call for a 2 a.m. wake-up, but Wambach loves the great outdoors whether it's hiking in Joshua Tree, or driving for 90 minutes to pick up fish. 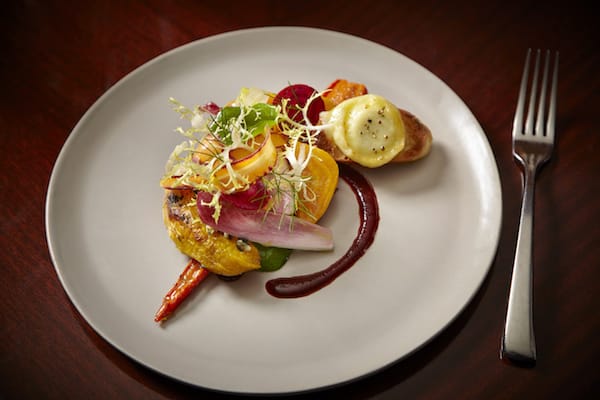 His “nowhere to hide,” cooking-style is all about fresh, sustainable food that looks like its name. ”You know that’s a duck breast, or that’s a pork chop, or a carrot. I don't like to really alter things too much. I think that something as simple as the carrot can be really delicious.”

During the summers, when business slows down, Wambach still consults for big business (he’s currently in North Carolina), but his ‘pipe dream’ is still shimmying its way out of the darkness and harkens back to his roots, “I would really like to be able to open up a butcher shop somewhere in the Coachella Valley,” he shares. “The old-style culture where people in the neighborhood came to maybe catch a show. I think that really kind of speaks to me now more than gigantic five-star hotel operations or Michelin 3-star restaurants in New York. Working in these big operations we aren't typically out there interacting with people. I just think that the more that I move along in my career the more that I'd like to do something a little bit more casual.”