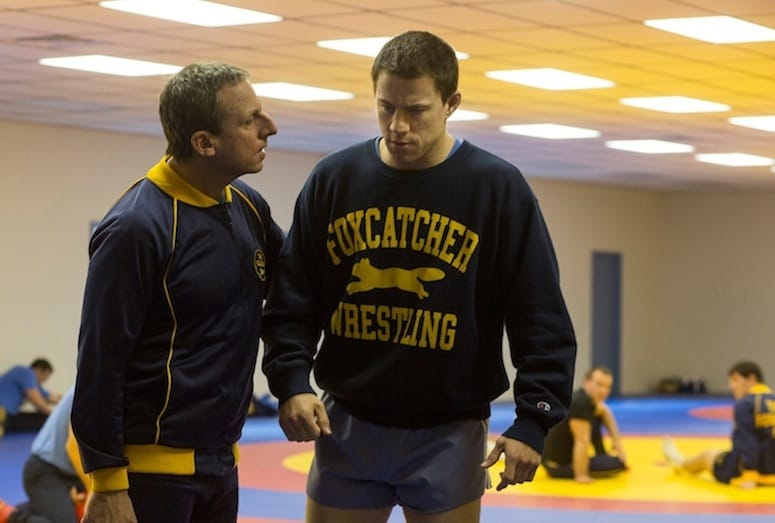 The brunch, presented by Mercedes-Benz, is Jan. 4 at the Parker Palm Springs.

Carrell, who has received critically acclaim for his groundbreaking performance in this year’s Foxcatcher, will be recognized for the scope of his work, ranging from his comedic performances to his most recent dramatic work for which he has received both Golden Globe and SAG Award nominations.

Marshall is a two-time Directors Guild of American Award-winner and Oscar, Golden Globe, and Tony Award nominatee. Variety will focus on his work in translating the acclaimed Sondheim musical, Into the Woods, onto the screen.

New to the program this year, Variety will present Rock, an Emmy Award winning comedian, with the Creative Impact in Comedy Award. He will be honored for his writing, directing and starring in the film, which he was honored for with the Spotlight Award by the National Board of Review. Top Five was also recognized by the Broadcast Film Critics Association with nominations for Best Comedy, Best Actor in a Comedy for Rock and Best Actress in a Comedy for Rosario Dawson.

“10 Directors to Watch” debuted in 1996 and the annual event moved to the Palm Springs International Film Festival in January 2011. The event was the first of Variety’s “10 to Watch” series spotlighting the most exciting new talents in the fields of directing, writing, producing, acting, cinematography and comedy.