Steve Zucker Memoir Being Pubished is his Dying Wish 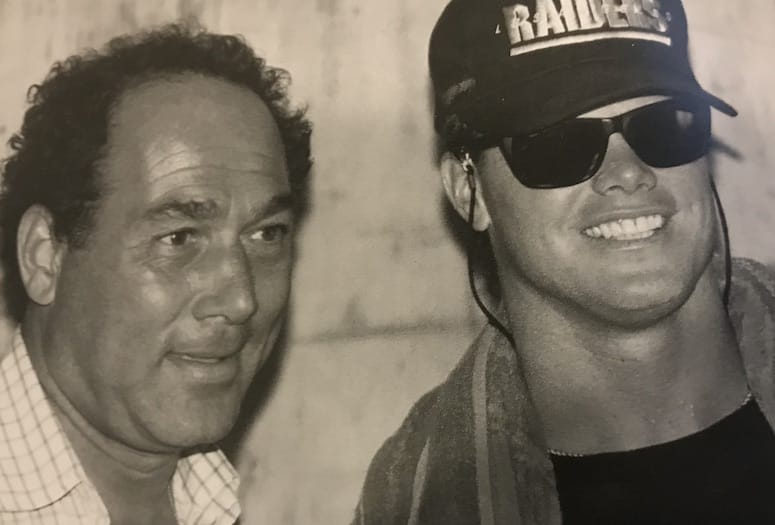 Jim McMahon (right) was responsible for the start of Steve Zucker's career as a sports agent.
PHOTOGRAPHS COURTESY PLAYING GAMES IS SERIOUS BUSINESS

It is interesting to note how many positive and legacy-altering events took place in hospital rooms for the late, great sports agent Steve Zucker.

In 1984, in the midst of Chicago Bears dominance in the NFL, Zucker was in a Chicago hospital, recovering from back surgery. He was a lawyer, well known for his work as a prosecutor and his political connections. One day, Bears quarterback Jim McMahon walked into his hospital room with a signed football. Soon McMahon, whose agent had left the sports management business, asked Zucker to negotiate his upcoming Bears contract.

Zucker, flattered but realistic, responded that he didn’t know how to do that. McMahon said that was OK. “I trust you,” he said.

And from that point on, until Zucker died last year after a battle with cancer of the esophagus, McMahon and Zucker remained close. Zucker often mused that, when McMahon asked him to do his Bears contract, he thought it was just a favor, not something that (1) he would get paid for and (2) would lead him on a three-decade career as nationally known sports representative.

“It started with a handshake,” Zucker often told friends. “And that was all we ever had.”

In March of 2018, Zucker was diagnosed with his cancer. During one hospital stay months later, his wife, Shelly, asked him what she could do for him. He responded that she could get his book, his memoir, published.

The book, Playing Games is Serious Business, was finished and made public on Thanksgiving Day. Zucker died Dec. 2.

“Steve actually started the book five years ago,” his wife says. “We’d go out to parties and people would ask him all sorts of sports questions, and they seemed to love to listen to his stories. He had many, and he was a great storyteller. People kept telling him that he ought to write a book, so he finally started to write things down. When he got sick, he got serious about finishing it. I only needed to help with the last few chapters, but getting it published quickly was very difficult.”

But she got it done, with help from friends, in about three weeks.

“He saw it before he died,” Shelly says. 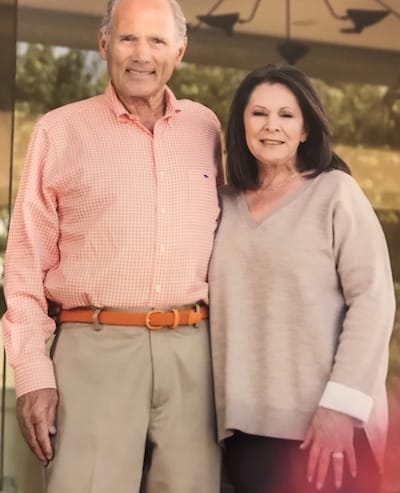 The sports agent career, sparked by McMahon, grew to include representation of the likes of Deion Sanders, Eric Dickerson and a dozen or so prominent Chicago Bears of the mid-’80s. All that led to Zucker’s induction into the Chicago Sports Hall of Fame in 2011. He was the first sports agent so honored in that hall.

McMahon was not only Zucker’s career-starter and longtime friend, he was also a handful, the kind of celebrity that needed the fire-dousing skills of a good agent. There were plenty of examples, but two stand out.

One was when McMahon, having told the media he did not even want attempts to interview him anymore, was infuriated when a media outlet, ignoring his mandate, hired a helicopter to fly low over the practice field, taking pictures. McMahon dropped his pants and mooned the helicopter. Another was when a reporter who McMahon disliked, T.J. Simers, came to him in the locker room and asked a question about his team’s (then the San Diego Chargers) anemic two-minute offense. McMahon blew his nose on Simers.

When McMahon didn’t win the MVP award for the ’86 Super Bowl — Richard Dent did — Playboy magazine’s Hugh Hefner was so upset for McMahon that he invited him to his mansion in San Diego and presented him with a new Corvette. The Zuckers got to go along.

The sports agent business was a good life for Steve and Shelly and their four children. Longtime Chicagoans, they eventually bought a place near the 12th hole at Tamarisk Country Club in Rancho Mirage. McMahon came often and played the course. It was a place of happy times, and Shelly Zucker, who said she hasn’t been back since her husband’s illness was diagnosed, says she is hoping to have a 75th birthday party back at her place at Tamarisk soon.

She also hinted that the trees and windows around Tamarisk might be in less jeopardy now.

“I’m a golfer,” she says. “Steve tried it, but he was a better negotiator than golfer.”

Playing Games Is Serious Business, the memoir/biography of sports agent Steve Zucker, is available on Amazon and at Barnes & Noble. 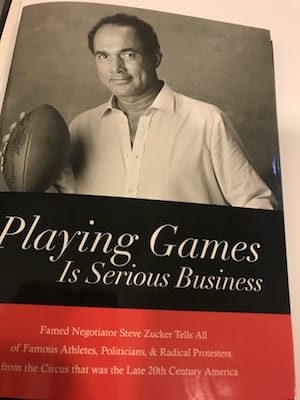