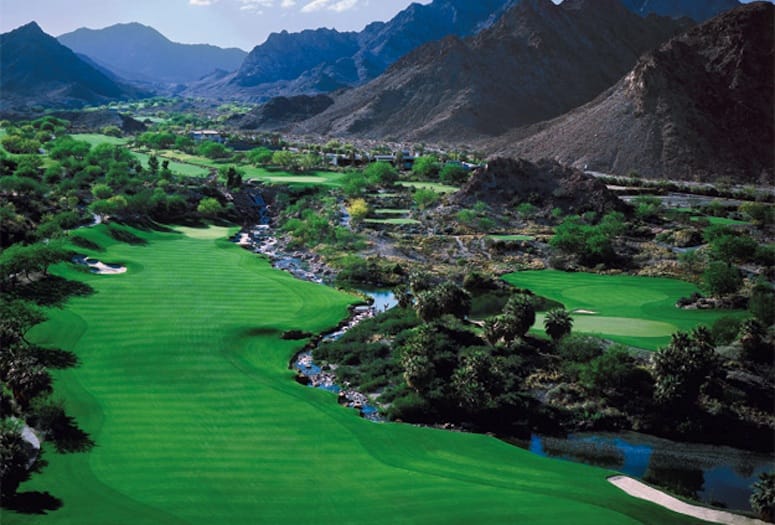 Golf Digestranks The Quarry in La Quinta among its top 100 golf courses in the country.
PHOTO COURTESY OF THE QUARRY

The Quarry at La Quinta remains among Golf Digest‘s top 100 golf courses in the country, checking in at No. 83.

Golf Digest wrote about The Quarry: “The developers of The Quarry hired Tom Fazio in the early 1990s with instructions that he was to trump his design of Shadow Creek. Fazio was savvy enough to ignore those instructions, because he recognized The Quarry site was much better than what he had in Las Vegas. Thus The Quarry has more variety, starting and ending in the gravel quarry now lavishly landscaped. In between, holes play on high desert overlooking the Palm Springs Valley, with four holes tucked in an isolated notch of the Santa Rosa Mountains.