First in a four-part series celebrating the 85th anniversary of Palm Springs’ incorporation.

Thousands of years before Palm Springs became a tourist draw, it was the exclusive domain of the Agua Caliente Band of Cahuilla Indians. The indigenous tribe lived at the foot of the San Jacinto mountain range that keeps clouds at bay. Now, on the 85th anniversary of cityhood, it bears noting the evolution that turned Palm Springs into a world-renowned resort destination.

While Cahuilla people used the landscape’s natural resources for human habitation, John Guthrie McCallum “dreamed of starting a colony of people sharing his enthusiasm for the desert,” Katherine Ainsworth wrote in The McCallum Saga: The Story of the Founding of Palm Springs. In 1885, McCallum began buying land to advance his aspiration.

Nellie Coffman rode his wake. In the second decade of the 1900s, she operated a “sanitarium” catering to people whose health could benefit from an arid climate.

Her lodging business, The Desert Inn, subsequently became a center of social life and helped usher in an era when “the village” pulsed with activity. Hollywood even used the desert for film locations.

Artists of different disciplines were among early visitors and settlers. Inspired by the scenery, they spread the word through writing, painting, and photography that reached beyond the desert. El Mirador Hotel, a 20-acre resort with an Olympic pool, debuted on the last day of 1927, solidifying Palm Springs’ recreational atmosphere and rivaling The Desert Inn when it came to hosting festivities. In 1934, actors Charles Farrell and Ralph Bellamy opened The Racquet Club, attracting more Hollywood stars to the desert. Swimming, tennis, golf, horseback riding, and nightclubbing lured more and more people of stature to spend time in Palm Springs — and even build or buy homes here. 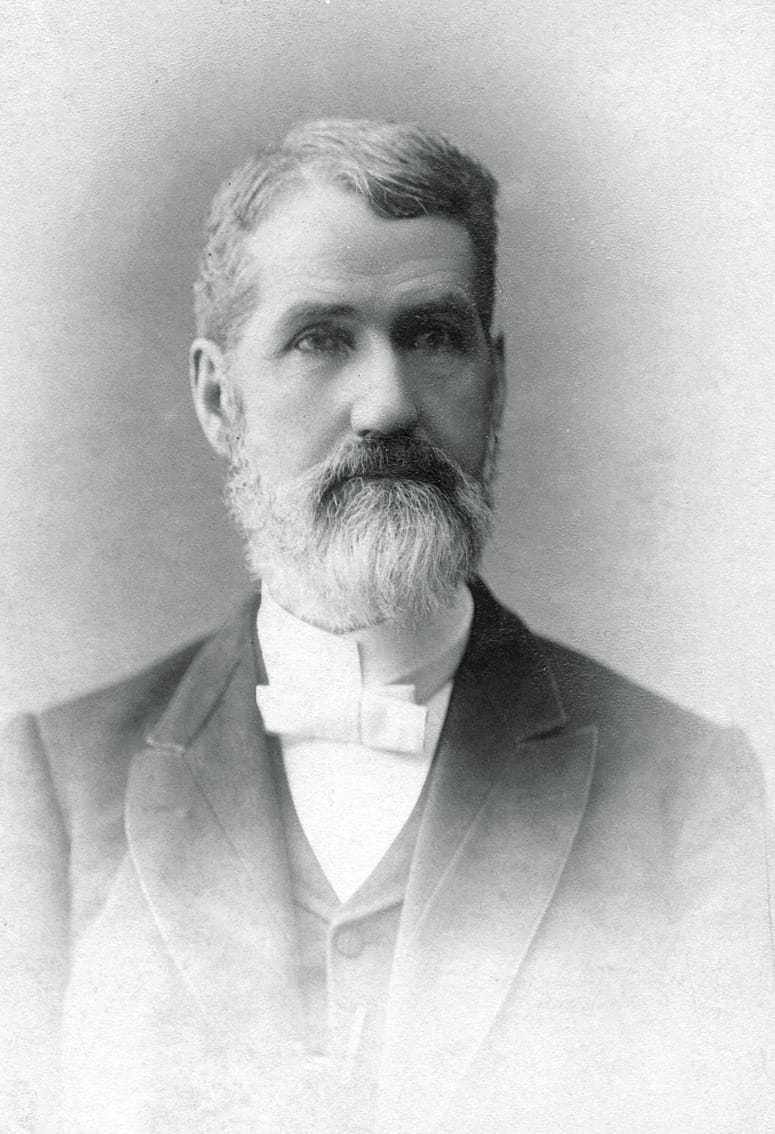 The 1930s openings of Bullocks, I. Magnin, La Plaza and The Plaza Theatre, and Palm Springs Desert Museum expanded retail and cultural opportunities. When the time arrived for residents to consider issues such as schools and public safety, 653 residents voted to incorporate Palm Springs in 1938. The “village” became a “city” and fertile ground for housing and commercial development.

The area’s natural power inspired architects to innovate structures that worked with the environment. Modernism Week, which began in 2006, celebrates their legacy in an annual event with property tours, lectures, exhibitions, and parties. Almost 100,000 people attended the 2022 events in February, May, and October.

The 1960s also brought a couple of pivotal moments for tourism. In 1963, the Palm Springs Aerial Tramway began ferrying people 5,837 vertical feet to a wilderness setting with hiking trails that lead to a mountain peak of just over 10,800 feet. (Halfway through 2017, the tramway surpassed 2 million riders.) And in 1964, commercial air traffic commenced at Palm Springs (now International) Airport, which these days serves more than 2 million passengers per year.

The 1967 launch of Desert Fashion Plaza on the downtown corridor of Palm Canyon Drive boosted retail options. And the 1974 introduction of a convention center four blocks to the east filled the city’s — and particularly its hoteliers’ — desire to attract large crowds of out-of-towners.

In the 1980s, the one-way Palm Canyon and Indian Canyon drives provided a convenient cruising loop for college students wanting a sunny vibe for their spring breaks. Then-Mayor Sonny Bono curtailed the revelry that grew out of control by introducing a family-friendly festival coinciding with the dates of college intermissions.

Bono’s legacy, however, arose when he took the lead in promoting Palm Springs as a venue for an international film festival in 1990. The festival consistently attracts A-list actors, directors, and producers — and, thus, worldwide media coverage. 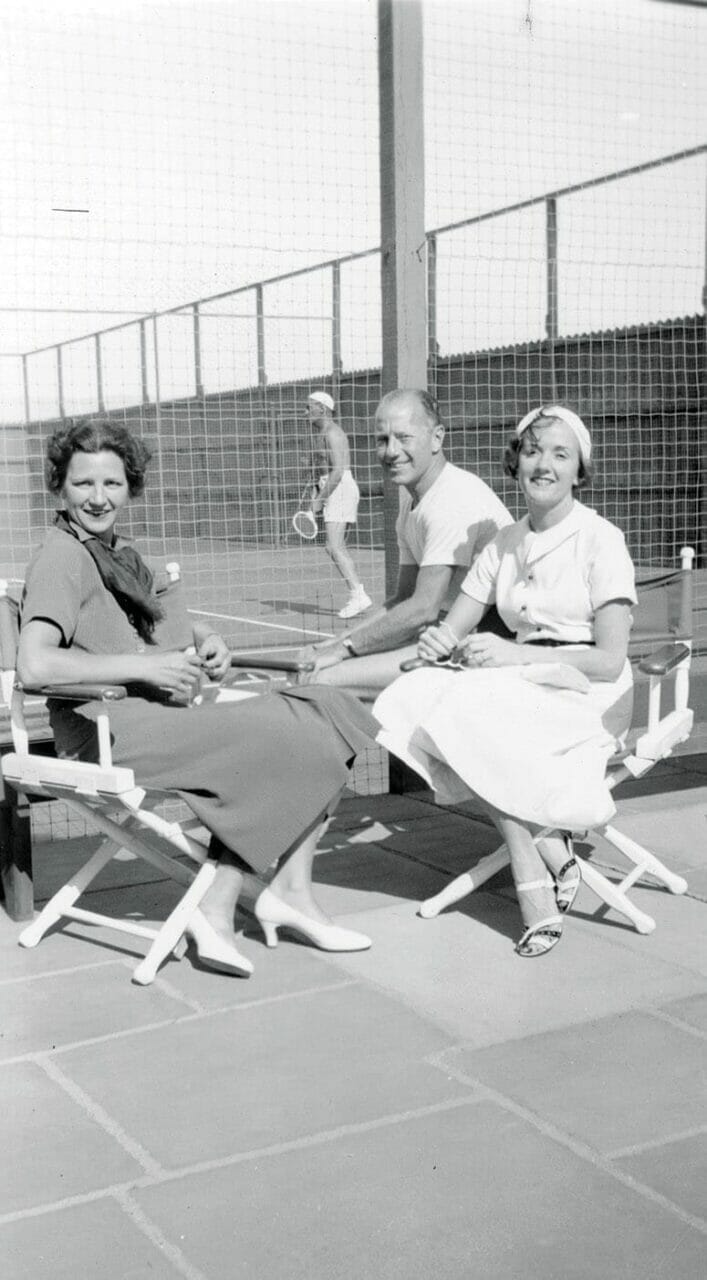 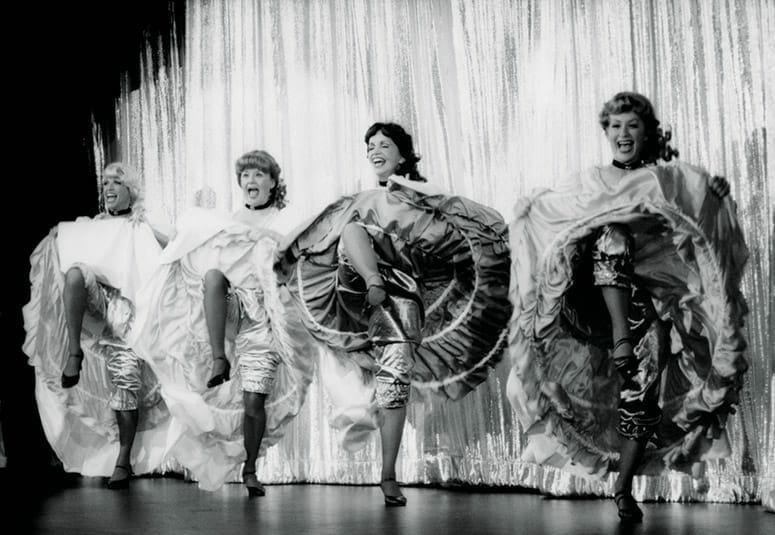 The 1990s also brought The Fabulous Palm Springs Follies, a Ziegfeld-style revue featuring singers and dancers 55 years and older performing in matinee and evening performances almost daily for 23 seasons at The Plaza Theatre. The past also came to life when Palm Springs Air Museum, concentrating on World War II planes, opened in 1996. Following voter approval of Indian gaming in 1998, the Agua Caliente Band of Cahuilla Indians expanded its resort hotel with hot mineral waters to include a casino.

In this century, the 2013 demolition of a defunct Desert Fashion Plaza catalyzed redevelopment along Palm Canyon Drive that has reshaped downtown. Instead of an enclosed mall in a town where life revolves around the outdoors, a more-inviting series of buildings provides east-west passages and open space. The revitalization has enlivened the sidewalks with residents and tourists strolling, shopping, dining, drinking, and enjoying live entertainment at new and established businesses.

People have made the city what it is today. But no one can overlook the visual punch of the San Jacinto and Santa Rosa mountains on its borders. Palm Springs’ evolution includes them, as they gained national monument status in 2000. And they continue keeping the clouds at bay.

Coachella Valley residents are invited to a special 85th anniversary celebration in the new Downtown Park on Saturday, April 8, from noon to 9 p.m. For more information, visit palmspringsca.gov.

• READ NEXT: 11 attractions and activities in Palm Springs.