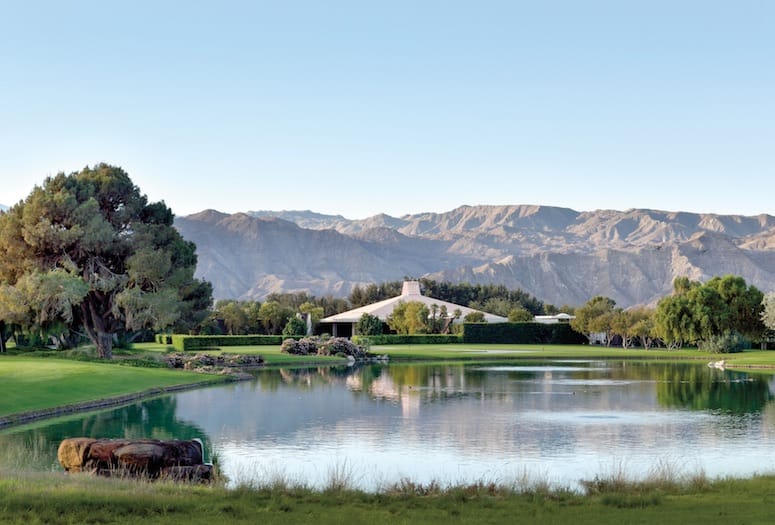 If the city of Rancho Mirage is the Playground of Presidents, Sunnylands is its merry-go-round. The palatial 200-acre retreat of the late Walter and Leonore Annenberg has hosted eight U.S. presidents and many other heads of state since the couple completed the pink-walled property in 1966.

After he left office, Dwight D. Eisenhower, a close friend of the Annenbergs, became the first president to go to Sunnylands. Since that time, every commander-in-chief paid a visit to the property except Lyndon B. Johnson, Jimmy Carter, and Donald J. Trump.

The presidential usages of Sunnylands have varied over the years: Barack Obama famously hosted China’s president and other world leaders there; George H.W. Bush held a state dinner for Japan’s prime minister on the premises; Ronald Reagan signed the precursor to NAFTA on site; and Richard Nixon found refuge in the Annenbergs' A. Quincy Jones-designed pad following his pardon.

With the retreat’s on-going reputation as the “Camp David of the West” and January’s presidential inauguration, the question here in the Coachella Valley is: When will President Joe Biden swing by Sunnylands? 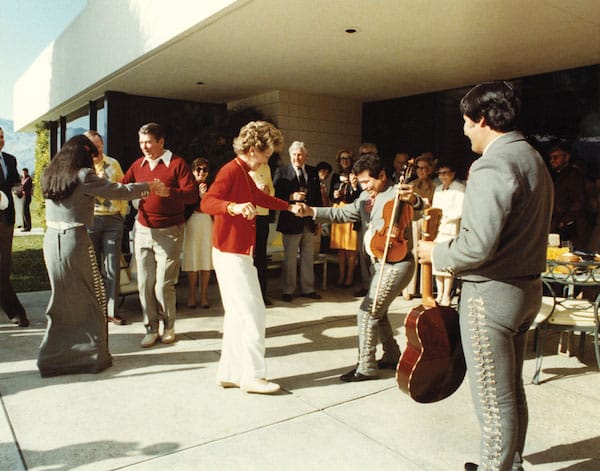 WHITE HOUSE PHOTO
Ronald and Nancy Reagan dance with a mariachi band in 1983.