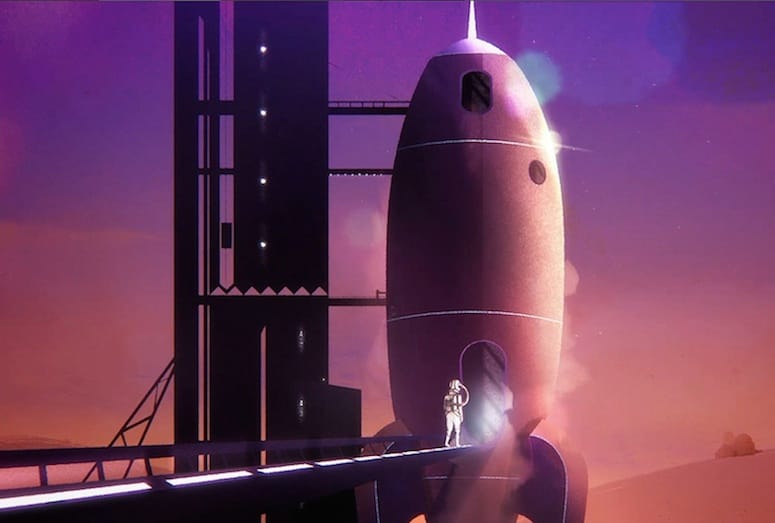 Brian Neil Hoff’s idea took root in his own backyard. In 2008, the Palm Springs resident held the first Backyard Film Festival behind his house complete with pop-up screen and projector. “When I launched [the Backyard Film Festival] in November 2008, I initially received 10 submissions, most of which were from animation directors I had kept in contact with over